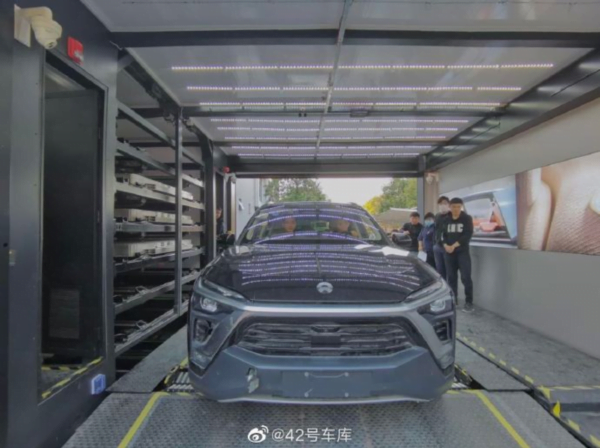 It wasn’t long ago that China’s electric vehicle (EV) startup NIO released the ET7, its flagship sedan, while sharing that its battery swap program would be receiving major upgrades.

Monday, in a series of photos from Tesla enthusiast @42how_ on Twitter, we gain a first look at NIO’s second-generation battery swap station being demonstrated. 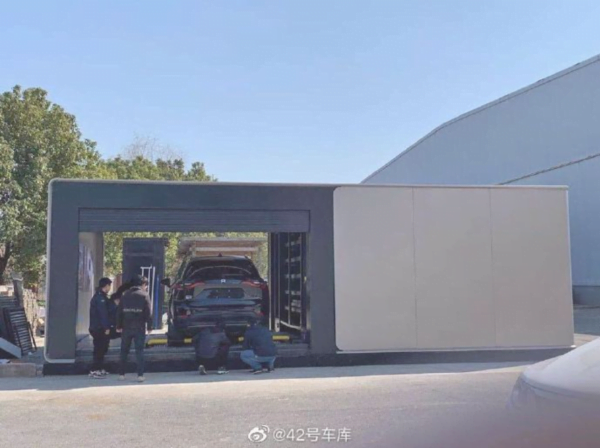 The building currently features a drive-in area where cars will park while the battery is swapped out for a new, freshly charged battery by an automated system, offering drivers a subscription based fee for “leased” batteries instead of owning them with the cars.

The whole process is only supposed to take 3 to 5 minutes, which is comparable to the time it takes to fill up a gas tank in most cars.

While it’s not entirely clear what happens to the batteries behind the scenes, or if the business model is worthwhile – Tesla experimented with the idea of battery swapping and ultimately passed on it – NIO is full speed ahead as just the only major EV maker to commit to the business model.

Regardless, NIO’s new battery swap station is looking pretty sweet, and if it works as well as the company hopes, it may even give them up a leg up on the competition.

Shares of NIO are trading at $46.50 per share right now, down 8.2%, part of a widespread market sell-off in tech and more.