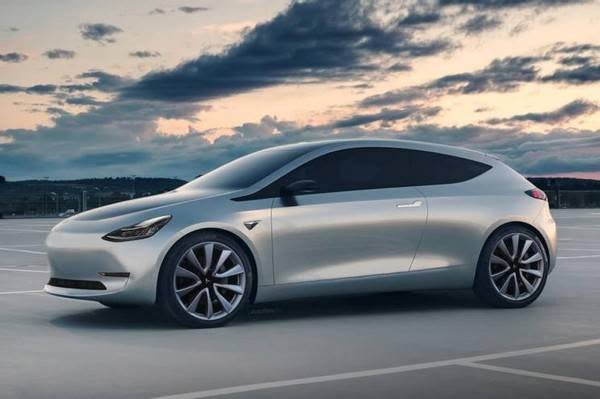 Model 2 concept via IT Home

Tesla China has responded to an earlier report by Chinese publication IT Home, claiming the electric automaker’s president in China said a $25,000 USD Tesla was set to deliver by 2022, earlier than expected.

According to a translation of the IT Home report, Zhu Xiaotong, President of Tesla China, is quoted as saying, “Vehicle design, vehicle engineering, vehicle development and vehicle testing,” will be carried out at Gigafactory Shanghai.

The reports states the cheaper Tesla was approved back in September 2020 and is expected to receive its product certification in March 2021, with first deliveries pegged for 2022.

It also says Tesla will debut the ‘Model 2’ at the Guangzhou Auto Show in November 2021, with the latter expected to replace the current Model 3 sedan.

Following this report by IT Home, Tesla China provided an official response to the story. IT Home updated the story’s first line to now say, “A person from Tesla China responded to a reporter from the Science and Technology Innovation Board today that the rumors have never been said.”

This isn’t the first time we’ve heard Tesla’s $25,000 USD car would arrive in 2022. Back in January, it was reported this cheaper Tesla would also debut as early as 2022, based on an eco-assessment report of Gigafactory Shanghai.

Tesla said it planned to produce a $25,000 USD car for the masses within three years, an announcement made at last year’s Battery Day.