Tesla completed its Model Y factory at Gigafactory Shanghai last year, and the latter is already pumping out record production numbers to the world’s largest auto market in China, as the compact crossover SUV is seeing heavy demand.

In a recent set of updates, Chinese media company PC Auto was allowed access to the inside of Tesla’s Gigafactory Shanghai for what has been the largest photo-op inside the factory by any company or person to date, detailing how a Model Y is built from start to finish. 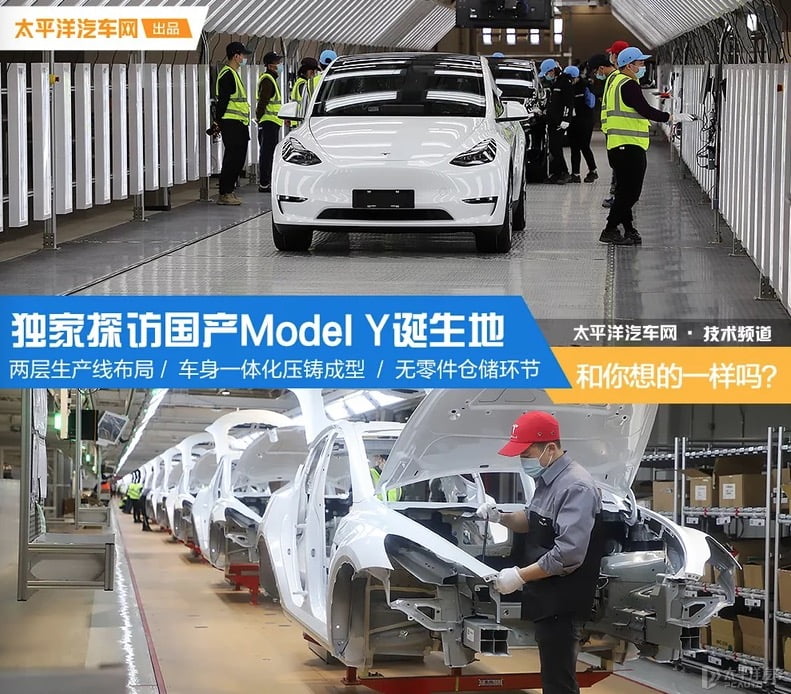 The photos, as noted by @ray4tesla, show much of the assembly floor – and quite literally speaking, as the factory has among the cleanest, tidiest floors, walls, and workstations we’ve seen before.

According to the update, the Tesla Gigafactory Shanghai can fully produce a Model Y in just two minutes (29 per hour), and it’s no surprise why when looking at PC Auto’s pictures – the space is heavily dialed in compared to past Tesla factories, offering a streamlined assembly process and more worker freedom to work efficiently and independently within the space allotted.

Tesla can produce 700 Model Y compact SUVs per day, according to the report, which shows off the company’s impressive production methods for the Chinese market.

In any case, Tesla Shanghai is doing something right, and it will be interesting to see how its new factory setup will translate to 2021 numbers, pegged at the capacity of 200,000 units per year.