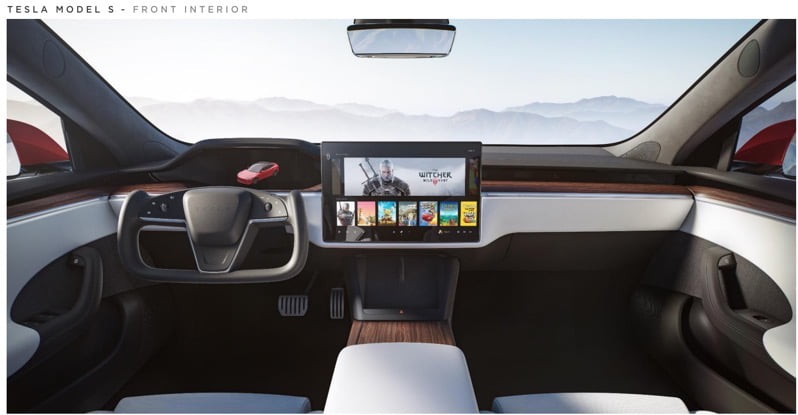 Tesla has just announced its Q4 2020 earnings for the period ending September 30, 2020. The company achieved $10.74 billion in total revenues (up 46% YoY), while seeing a $270 million GAAP net income. This is the company’s six-straight quarter of profit and first-ever annual profit.

Shares of Tesla are down 2.14% in after-hours trading, as Wall Street expected more from the company.

“For the full year 2020, we achieved an industry-leading 6.3% operating margins (despite an increase of SBC to $1.7B). Teams across our organization, including supply chain, manufacturing, logistics and delivery, rose to the occasion to ensure strong execution,” says Tesla.

Tesla says its average vehicle selling price (ASP) declined by 11% YoY, “as our product mix continued to shift from Model S and Model X to the more affordable Model 3 and Model Y.”

As for the Fremont factory, Tesla says over the past few weeks it has been upgrading the factory for its new Model S and Model X. Changes include “new powertrain (battery modules, battery packs, drive units), an entirely new interior, exterior updates and other improvements,” says Tesla.

Production will resume in Q1 and ramp back to full capacity over time, explains the company, while Model Y production continues to increase, including its new single-piece rear underbody castings. 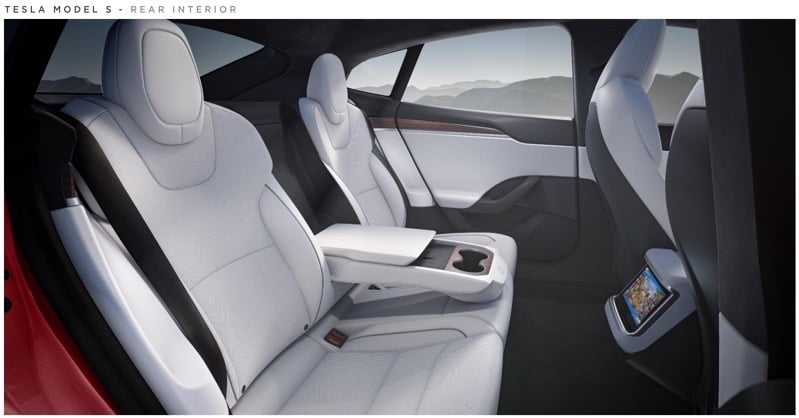 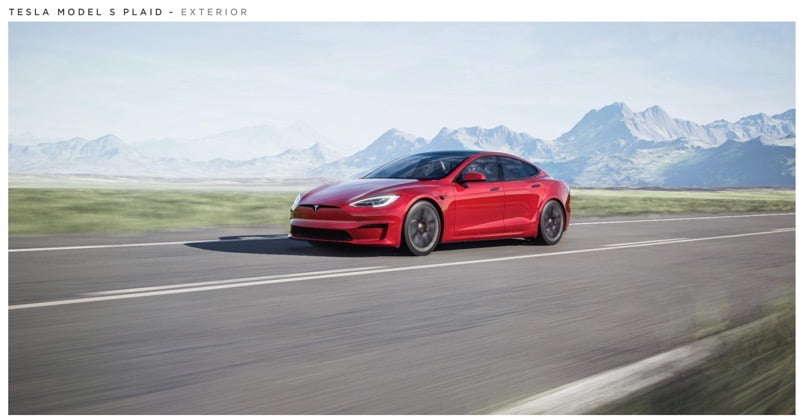