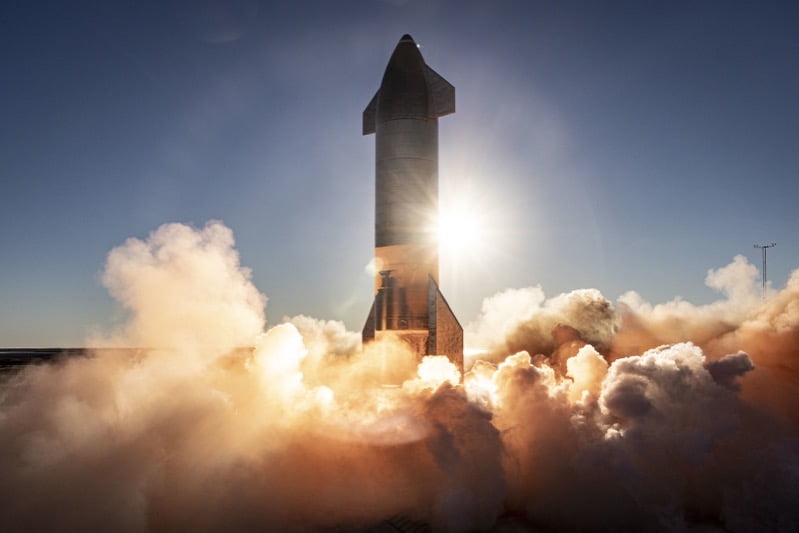 According to @op_boca, locals have been told to evacuate the area nearly the launch site by 8am CST.

The SN9 test flight will take place at SpaceX’s Launch Pad B, at its space launch facility in Boca Chica, Texas.

This test will be similar to the previous SN8 launch in December, with a powered ascent to 10 km or 33,000 feet, then the descent set to include a bellyflop maneuver and controlled free fall, then a landing flip and landing. Good luck, SN9.

You can see the SN9 live video below via SPadre:

SpaceX had planned the SN9 test flight on Monday, but high winds scrubbed the launch.