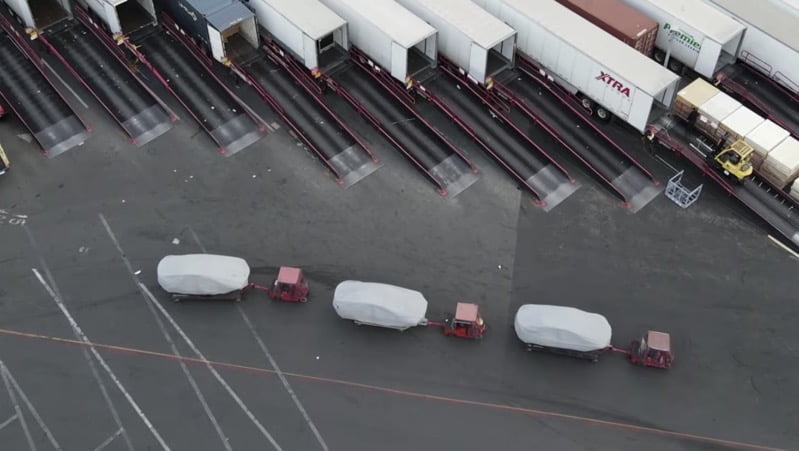 According to the latest drone flyover of Tesla’s Fremont factory in California, we see for the first time the company’s giant Giga Press casting machines working, producing the chassis for Model 3 and Model Y.

The 10-minute video comes from drone pilot Gabeincal, in a bold flyover of Tesla’s Fremont factory during working hours.

The video reveals some mysterious vehicles covered, which some suspect may be an upcoming Model S or Model X refresh, rumoured for February.

According to YouTube commenter Al Smith, “About 170 seconds per casting, I think. So, theoretically about 500 per day per machine. Giga Berlin with 8 of these, assuming 4 for rear and 4 for front casting, that is 14,000 cars a week, or a run rate of 728,000 a year just for the Model Y in the European market.” 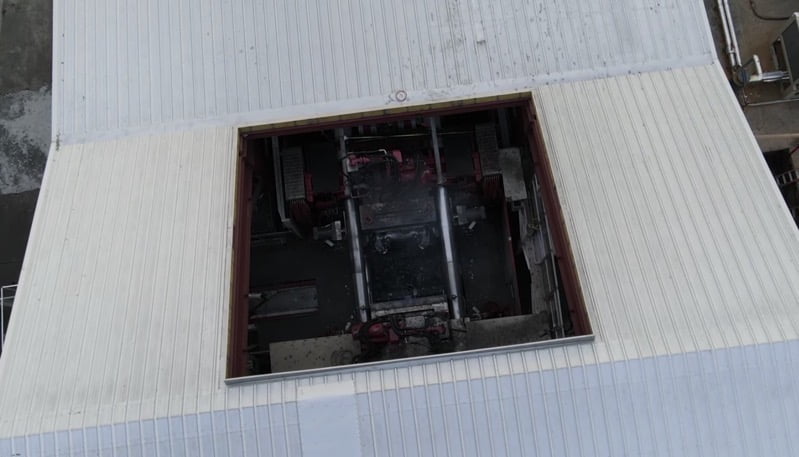 You can check out Gabeincal’s video here and tell us what you think in the comments.

Speaking of Giga Press machines—they have also landed at the Texas Gigafactory in Austin, as shared by Jeff Roberts below: