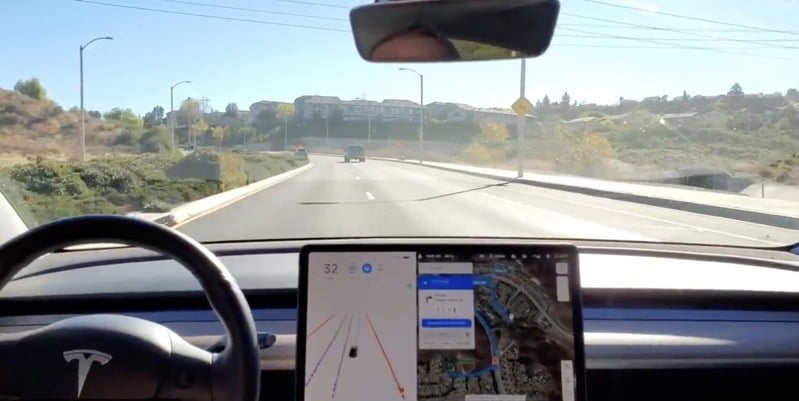 “We’ve been updated by a verified Tesla employee that this version is considered v10.1 as it only contains minor bug fixes and other undocumented changes,” said Teslascope.

FSD beta 10.1 has already been tested by tester Chuck Cook–check out this video shared below, showing a “great rolling unprotected left in the rain”:

Currently, Tesla FSD beta is only available in the United States, however, plans are to release the beta in Canada soon, according to Elon Musk.