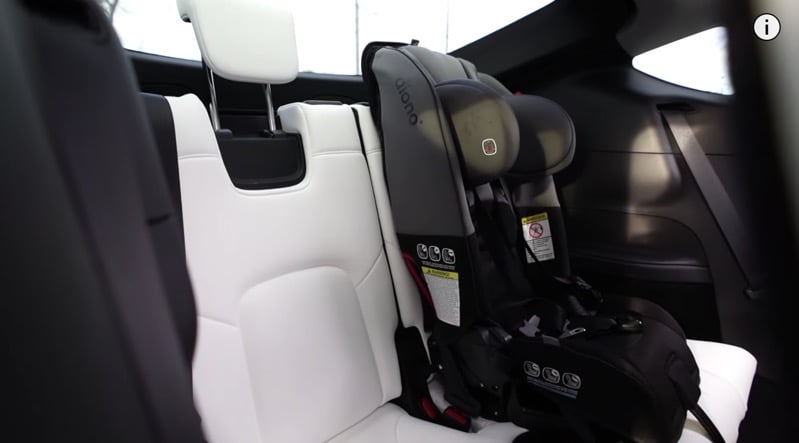 The video shows how car seats fit in the third row, while the trunk is tested with a large baby stroller. We also see the channel host Ricky from San Diego get in and out of the third row, plus fit into the second row and driver’s position with ease.

It’s interesting to note the Model Y trunk will not close if the third row headrests are up in the up position, while Ricky said his head was hitting the glass, when he tried sitting in the back. Yeah, the third row is best for kids and smaller adults, it appears.

Since entering the Australian market in August, the Tesla Model Y has been making waves, with many customers flocking toward the electric SUV in recent months. Tesla delivered 4,359 Model Y units in Australia in September, as reported by The Driven. The figure nearly doubles the next top-selling EV in the country, showing a dominant […]
Peter McGuthrie
14 hours ago

Electric vehicles (EVs) are becoming more popular in Europe with each passing quarter, and a new milestone has been reached with one of Tesla’s EVs at the forefront. The Tesla Model Y led Europe’s EV sales year to date through August, with 7,011 units of the electric SUV sold in the month, according to CleanTechnica. […]
Peter McGuthrie
2 days ago