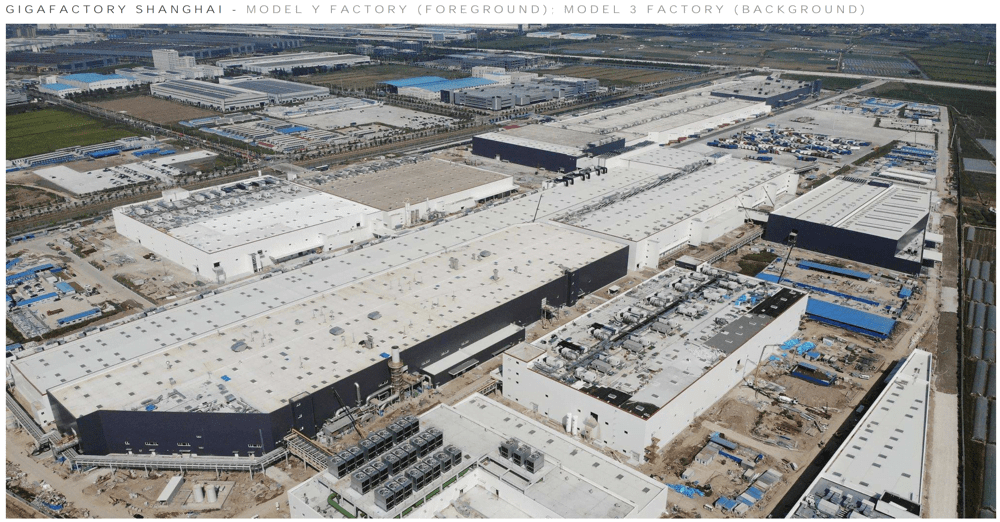 Tesla has filed a lawsuit against Chinese media outlet, PingWest, over recent articles painting the electric vehicle maker’s Shanghai Gigafactory as a ‘sweatshop’.

According to the Chinese Communist Party-controlled publication, Global Times, PingWest acknowledged it received a letter of indictment from Tesla:

According to a statement issued on Sunday by the Beijing PingWest Interact Technology Co, the company received the indictment, a notice of responding to prosecution, as well as other affidavit from Tesla. The materials had been sent by the Shanghai Pudong New Area People’s Court. PingWest is required to submit relevant counter evidences, if any, before February 8.

PingWest says it has started to respond to the lawsuit and “actively cooperate”. The company also said it had similarly sued Tesla for infringing on its ‘right of reputation via the internet.’

The report says PingWest will hand in evidence, but also protect its sources.

Back in December, PingWest published a story alleging harsh working conditions of Tesla’s Gigafactory Shanghai, deeming it a ‘sweatshop’, which also has resulted in low vehicle build quality, due to pushing for production speed.

Tesla launched sales of its Model Y SUV in China on New Year’s day, and first deliveries are expected later this week.