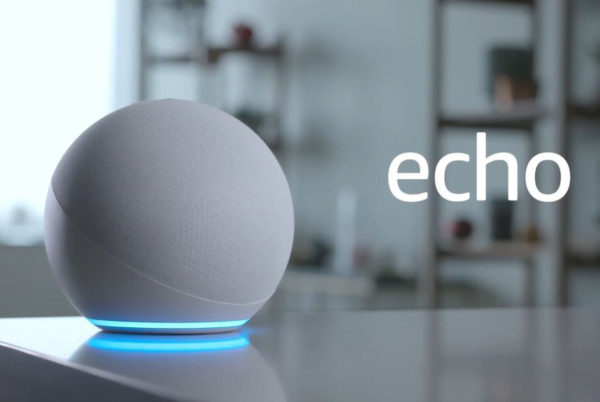 Amazon has announced plans to make in-car voice assistants more of a possibility for automakers using its own Alexa system.

On Friday, Amazon announced the Alexa Custom Assistant service, which allows automakers and other device manufacturers to develop their own personal assistant, according to CNBC.

While the technology relies on developments already made by Amazon, the tool will allow automakers to tailor their digital assistant to their liking using specific words, voicing, skills and capabilities.

The cost of the service will depend heavily upon the type of device or vehicle, as well as other needs like customer use scenarios and language, according to Amazon.

Amazon also said that the tool is meant to break down some of the barriers involved with building a digital assistant from scratch. The Alexa Custom Assistant will allow manufacturers to get straight into the tens of thousands of Alexa skills and integrations, including things like entertainment, shopping, and smart home functions, among others.

The move is the latest in the company’s efforts to expand Alexa’s reach – recently, they also started adding the assistant to other devices like smart plugs, clocks, and even microwaves.

Amazon’s plans span quite a range of topics. Between its new company Zoox and its autonomous taxi prototypes and its electric Amazon Prime delivery van, the company is certainly working to future-proof its business model. And with Alexa Custom Assistant, it will likely future-proof its plans even more, with the service possibly showing up in electric vehicles at some point.