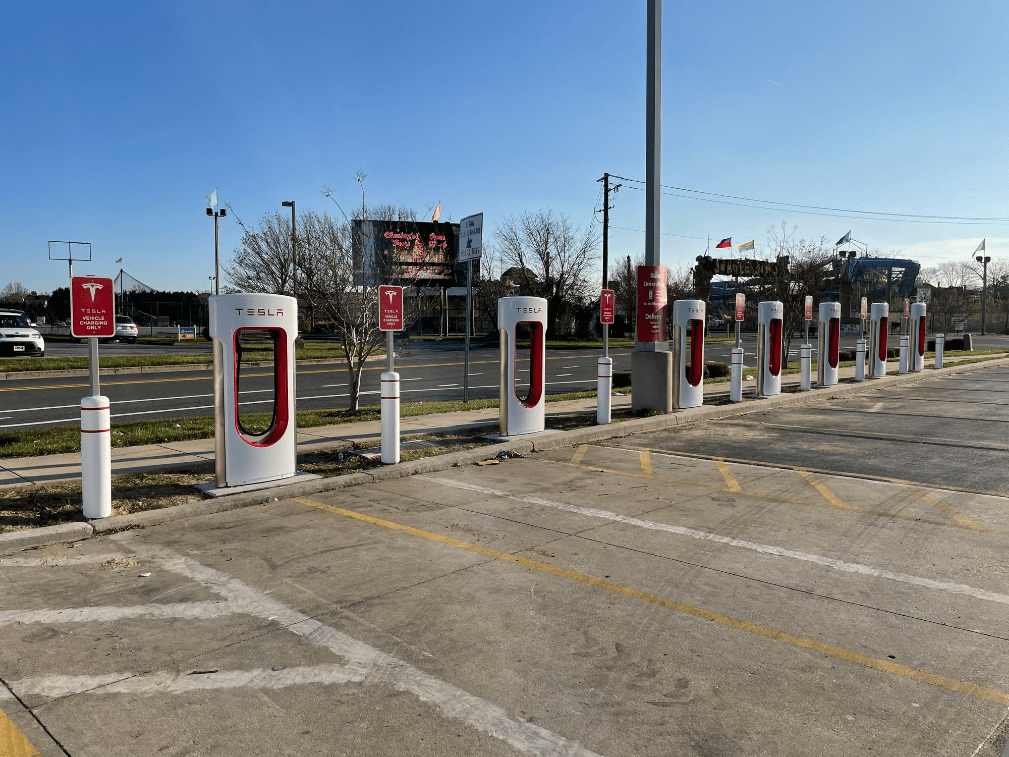 Let’s take a look at all the Supercharger locations in the U.S. that have gone live this past week, courtesy of data from Supercharge and the patrons of the TMC Forums:

Both new Supercharger locations that have opened their stalls to Tesla owners this week are rather sizable, with both installations housing top of the line V3 Superchargers capable of delivering power outputs of up to 250 kW per car.

For those in Canada, the Boisbriand Supercharger in Quebec has started construction.

While official listings for either Supercharger have not been added yet, members of the TMC Forums have confirmed that both sites are operational and open 24/7.