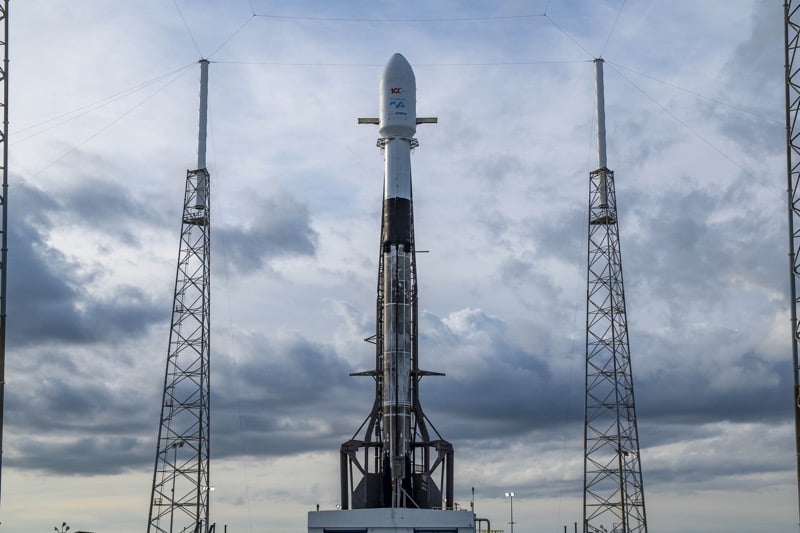 On Thursday evening SpaceX and its Falcon 9 booster successfully launched the Turksat 5A satellite into space.

Deployment of Turksat 5A confirmed pic.twitter.com/M1Ie1018JH

Falcon 9, after successfully boosting the Turksat 5A payload into orbit–which successfully deployed an hour ago–landed on the drone ship Just Read The Instructions in the Atlantic Ocean, again making it look so easy.

The next SpaceX launch will the Transporter-1 launch, set for January 14, 2021.

SpaceX is set to provide Starlink internet to Wise County, Virginia through a grant from the Virginia Coalfield Economic Development Authority (VCEDA), as detailed in a report from the Bristol Herald Courier. The grant money will be dedicated to providing the low-Earth orbit satellite internet service to unserved and underserved households with school children in […]
Peter McGuthrie
42 mins ago