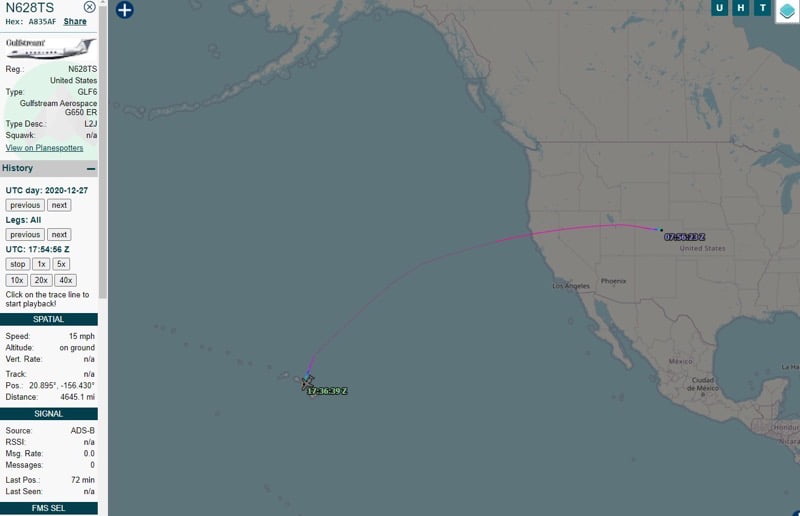 Is Tesla and SpaceX CEO Elon Musk taking some time off in Hawaii?

According to the @ElonJet Twitter account, which tracks the flight schedule of Musk’s private Gulfstream G650ER (what a world we now live in), saw the Tesla CEO’s jet land in Hawaii on Sunday morning.

Flew to Hawaii. First Lanai, now in Maui. Arrived about an hour ago. pic.twitter.com/BAmHLgggj8

First, Musk’s jet landed in Lanai, which is 98% owned by Oracle founder Larry Ellison, and current Tesla board member. Recently, it was discovered the first Tesla Supercharger in Hawaii would be on the island of Lanai, which is Ellison’s home and also where a fleet of Teslas serve guests of the Four Seasons—owned by the Oracle billionaire.

After visiting Lanai, Musk’s jet flew to Maui and landed at roughly 10:14AM PT, according to @ElonJet.

We’ve seen Musk’s travel itinerary take him across the continental United States and to Germany recently, but Hawaii is new. Once word got out Musk’s jet was in Hawaii, the Twittersphere went to work with theories on why he was there.

Nice layover for @elonmusk to elbow bump @larryellison on his way to giga Shanghai for Y launch.

His brother lives in Boulder

It's another clue that Tesla reached 500K deliveries in 2020

So Musk stopped in Colorado, first to visit his brother possibly, then hopped over to Lanai to fist bump…err…elbow bump (#covid19) Larry Ellison. Then, he went to Maui to enjoy a possible family vacation? All while he might head to China next, to of course kick off the expected launch of Model Y at Giga Shanghai.

Many also suspect Tesla has already hit its goal of reaching 500,000 cars produced and delivered in a single year, because if the company wasn’t close, Musk would not be travelling, but rather helping out with last-minute deliveries like he has in the past. 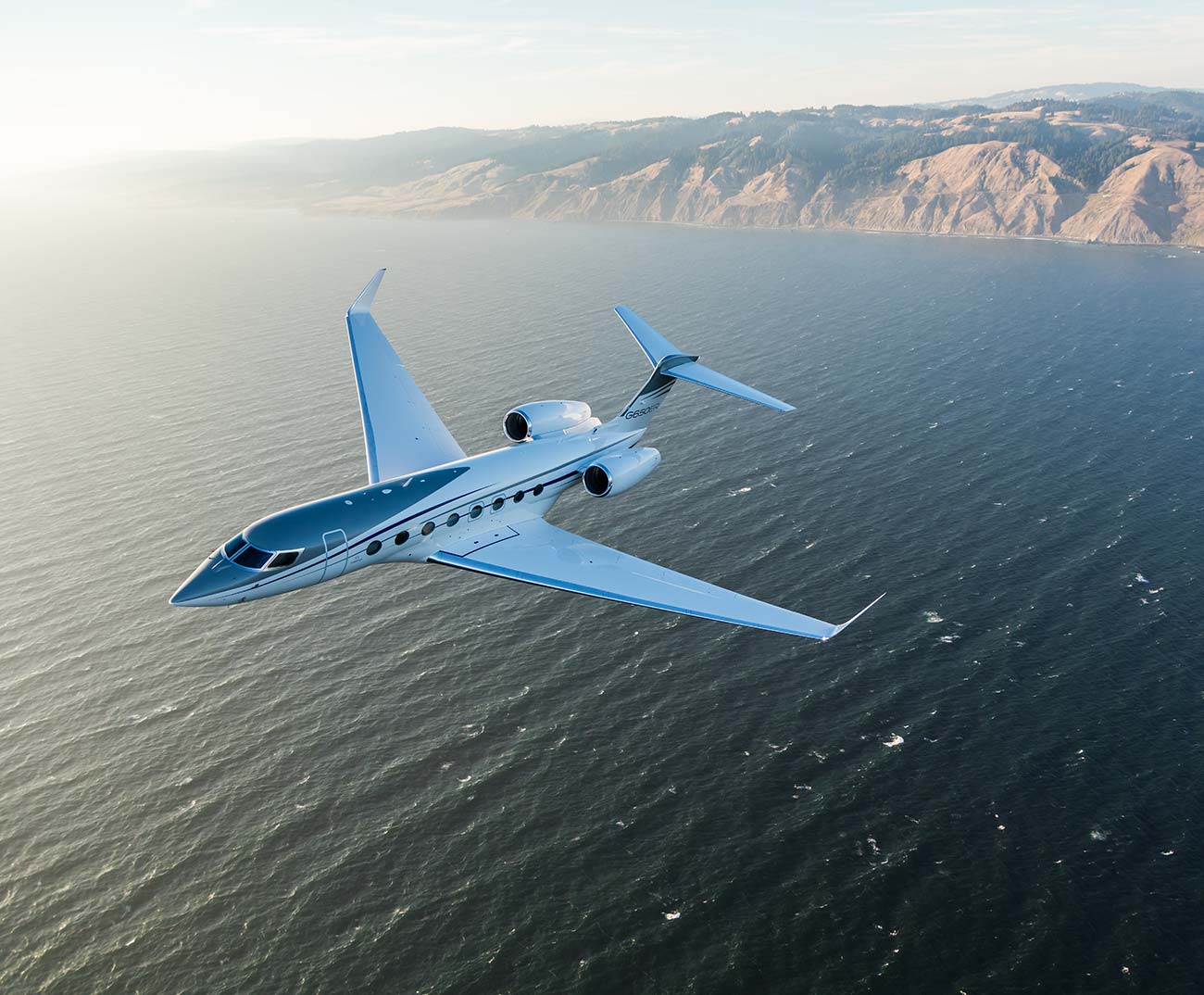 Gulfstream’s G650ER, which Musk travels on, can hold up to 19 passengers on board and has sleeping arrangements for 10 people.

Just meeting with Larry Ellison to seek some advice. Back working on Tesla end of quarter tomorrow.