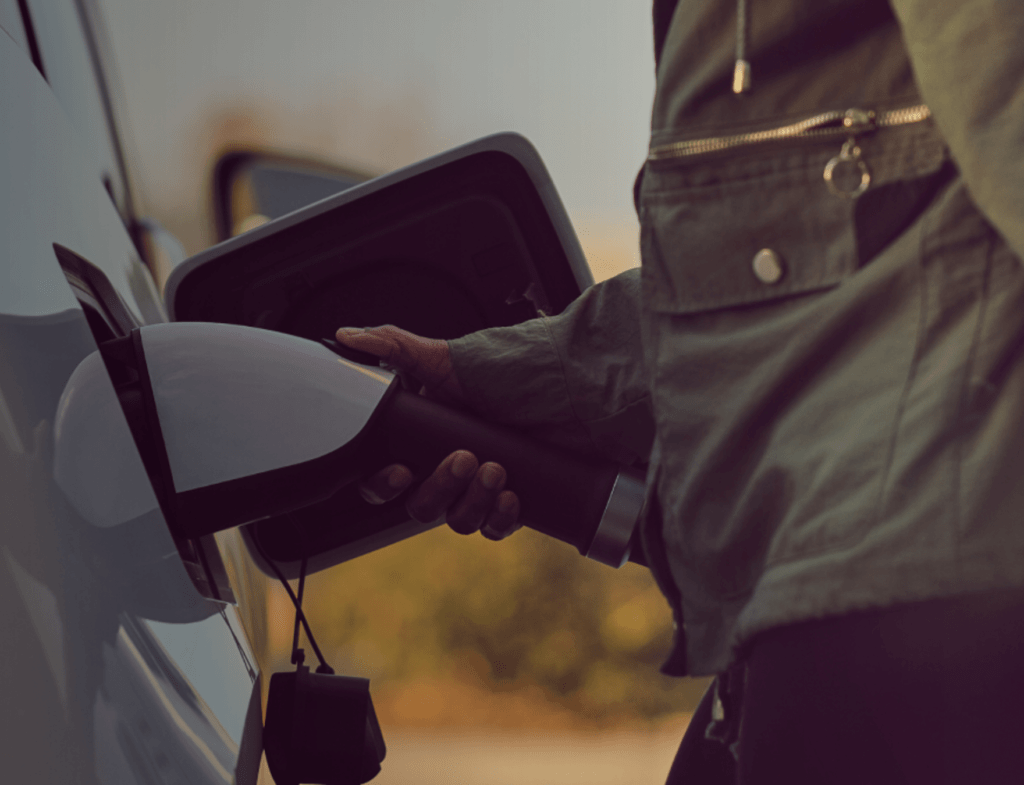 According to Reuters, Canada is in talks with the United States to improve environmental ties, which could potentially introduce a ban on new gas-powered passenger cars and trucks across North America.

The climate plan President-elect Joe Biden announced earlier this year will encourage automakers to produce zero-emissions vehicles. The successful integration of zero-emissions vehicles is a stepping stone towards environmental sustainability, and according to Canada’s Environment Minister Jonathan Wilkinson, Biden and the Canadian government both agree that it needs to be fast-tracked.

During a phone interview, Wilkinson said Canada will discuss [with the U.S.] how the deployment of electric vehicles (EVs) across North America can be sped up, and also look for solutions to implement in the transport sector, which is responsible for 26% of Canada’s carbon emissions.

“I think we can collectively come up with mechanisms that will help both countries make progress on climate change,” said the Environment Minister.

In an attempt to recoup from being unable to achieve any of its greenhouse gas targets, the Trudeau government announced a massive hike in the price of carbon last week — from its current $30 CAD a tonne to $170 CAD a tonne by 2030.

Canada has vowed to be a net-zero emitter by 2050. To that effect, the country, back in 2017, established that all vehicles sold in 2040 and beyond should be emissions-free.

Both Quebec  and California have announced plans to ban the sale of new passenger cars and trucks with Internal Combustion Engines, taking effect in 2035.

Quebec, British Columbia, and Canada already encourage the adoption of EVs through heavy rebates for buyers and specified quotas for EV sales that need to be met.

According to Wilkinson, Ottawa wants to see if the same practices can be implemented across North America on a larger scale with help from Washington.