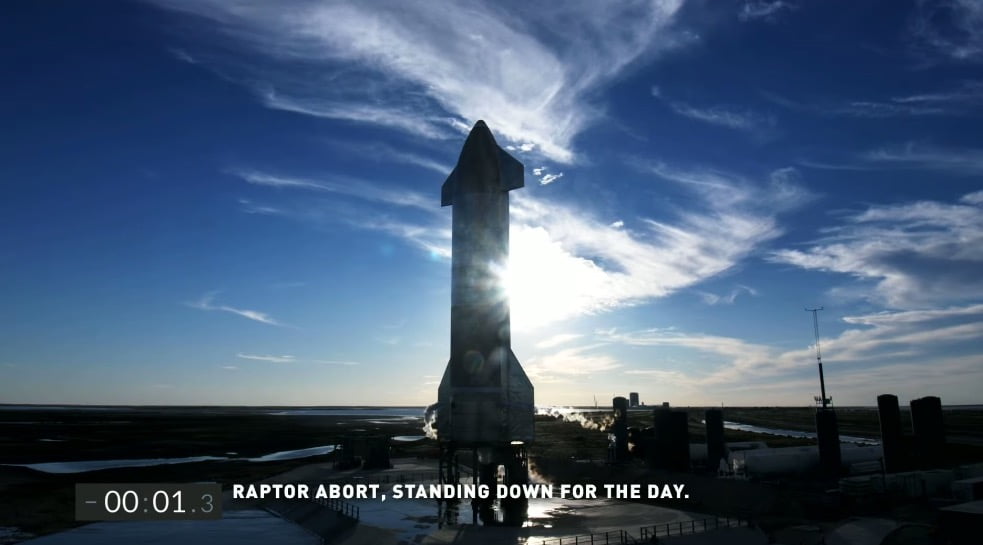 Earlier today, we reported how Indonesia admitted it had held discussions with Tesla CEO Elon Musk to become part of the electric vehicle maker’s supply chain, specifically when it comes to nickel for batteries.

Now, according to BBC News, Indonesia is also presenting itself as a SpaceX launch site to Musk.

Indonesian President Joko Widodo has been in talks with Musk, according to the nation’s Coordinating Ministry for Maritime and Investment Affairs.

Aside from the EV investment, the Indonesian President also asked Musk about setting up a SpaceX launch site in the country. Tesla officials will travel to Indonesia in January to discuss a potential EV partnership.

“President Joko Widodo invites [Musk] to look into Indonesia as a launching pad for SpaceX,” said the ministry.

Indonesia already plans to build its first spaceport, in Biak, located on the island of Papau, located northwest of New Guinea. It seeks to draw in international investors for its aerospace plans and approached SpaceX about setting up shop. The location would be very, very far from SpaceX operations in Texas and Florida.

Earlier today, SpaceX launched a SiriusXM satellite into space aboard its Falcon 9 rocket.