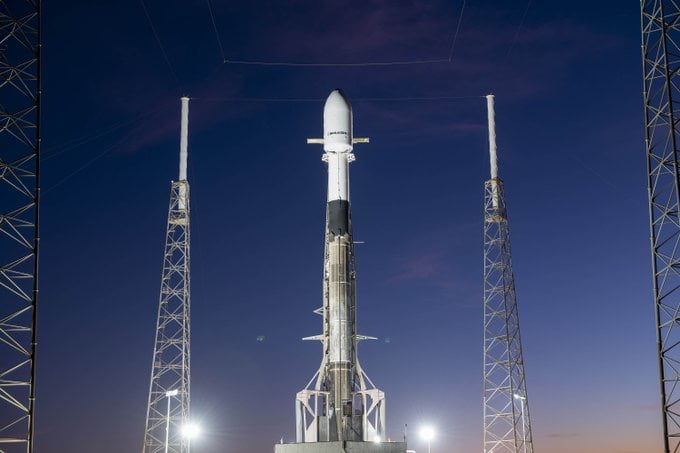 After a scrubbed launch attempt on Friday, SpaceX is set to try again on Sunday, to launch a SiriusXM satellite into space, its SXM-7 Mission.

“Now targeting 12:30 p.m. EST for launch of SXM-7, time is optimized for launch and recovery. Weather forecast has improved to 80% favorable,” said SpaceX this morning.

You can watch the SpaceX launch live below, set for 9:30am PT/12:30pm ET, from the Space Launch Complex 40 (SLC-40) at Cape Canaveral Space Force Station, Florida.

Known as SXM-7 and SXM-8, they will replace older XM-3 and XM-4 satellites. The newer satellites will operate in the S-band spectrum and each will be able to offer over 20 kW of power. The satellite’s unfurlable antenna reflector will allow for broadcast to radios without the requirement of large dish antennas on the ground.

SpaceX and NASA signed a Space Act Agreement dated September 22 to study the Hubble Telescope for a potential reboot mission, as detailed in an announcement on Thursday. The idea would potentially boost the Hubble Telescope to orbit at a higher altitude using SpaceX’s Dragon spacecraft for no extra cost to the government. The plans […]
Peter McGuthrie
24 hours ago