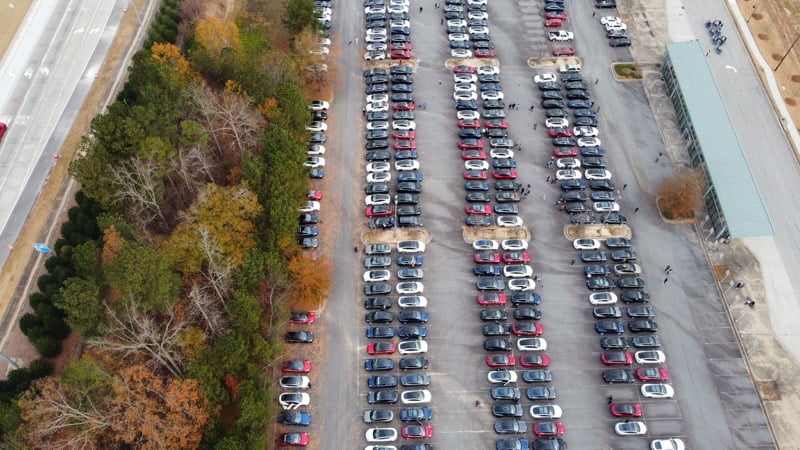 The charity event was put on by Miles Through Time, with proceeds to benefit Operation Underground Railroad (O.U.R.) and help end human trafficking.

That’s a lot of Tesla’s pic.twitter.com/HYmlZWLOLL

Various Tesla owners showed up for the event and a total of $8,197 USD was raised for O.U.R.

Tesla accessories maker TesBros is donating 10% of their sales towards O.U.R. for December 11 and 12. Click here to visit their site and also use coupon code teslanorth to save 20% off site-wide.

As for the unofficial count for this Tesla parade? The number was 339 Teslas, doubling a previous world record set in China.

So cool to see @BrookhavenGA_PD and their @tesla Model S in the parade today. @ForsythCountySO you could be in the next one! #TeslaRecord pic.twitter.com/BiqhjF8bmw

Seems like a very successful event and congrats to all the Tesla owners involved in raising money for charity and awareness for stopping human trafficking. 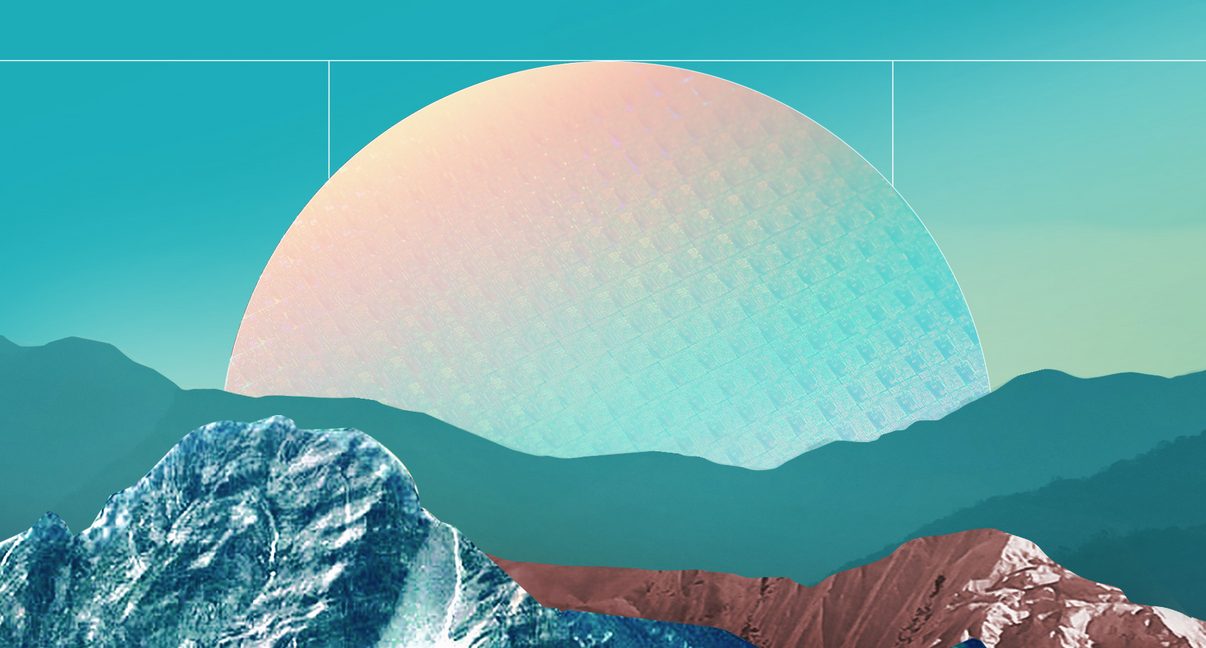 Tesla may be replacing Samsung’s hardware 3 (HW3) chips with a large order from supplier Taiwanese Semiconductor Manufacturing Co. (TSMC), according to a report from local outlet Economic Daily on Monday. The rumor has not yet been confirmed or denied and both TSMC and Tesla declined to comment on the matter. The report states that Tesla […]
Peter McGuthrie
8 hours ago 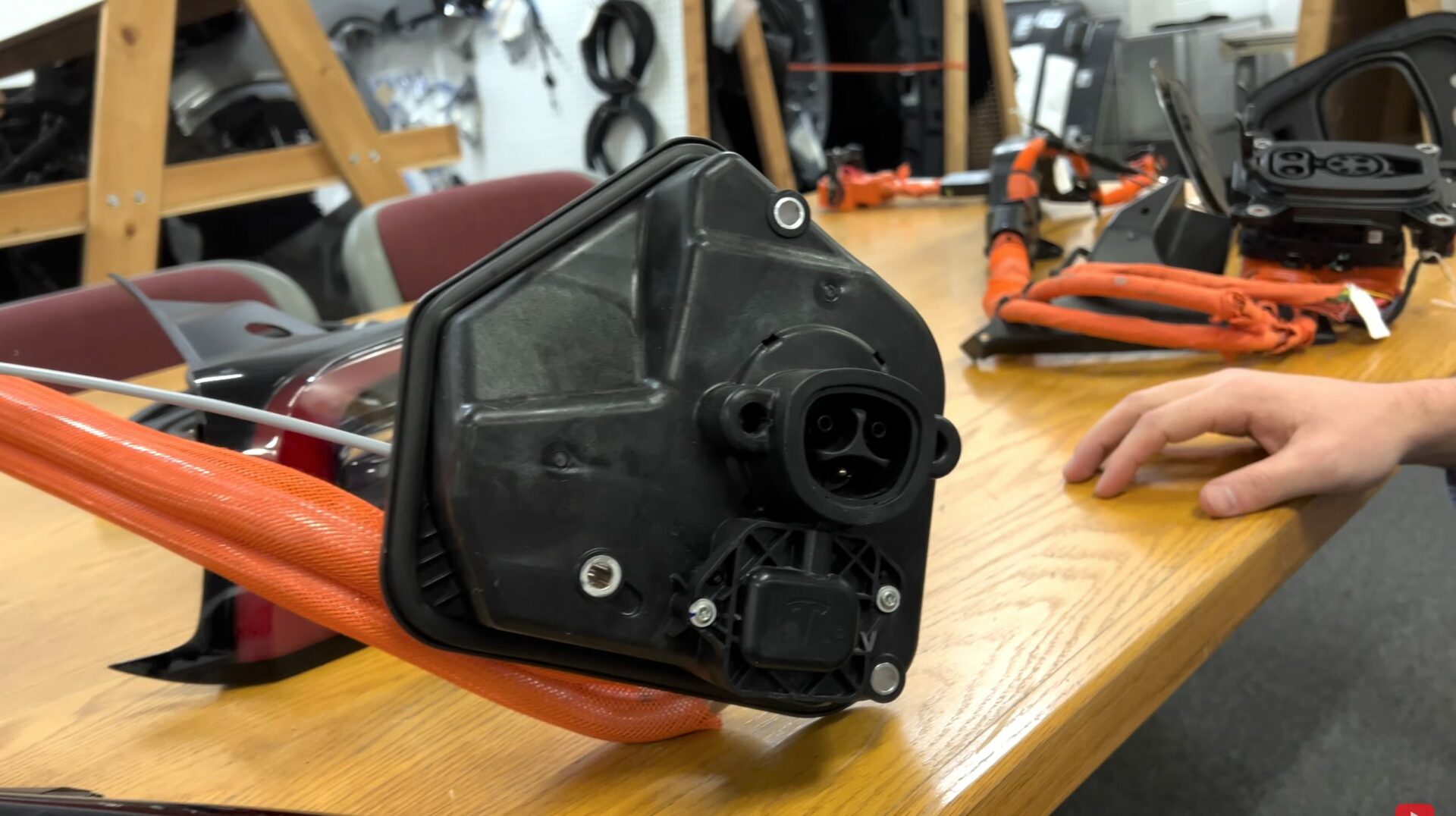 Tesla’s Cybertruck uses steel made by Steel Dynamics, according to a plaque at the Petersen Automotive Museum display for SpaceX, spotted by @Teslaadvisor (via @Sawyer Merritt). The news comes after Steel Dynamics denied involvement with the Tesla Cybertruck in January, saying that the company was currently not an “approved supplier” of stainless steel, though it […]
Peter McGuthrie
9 hours ago