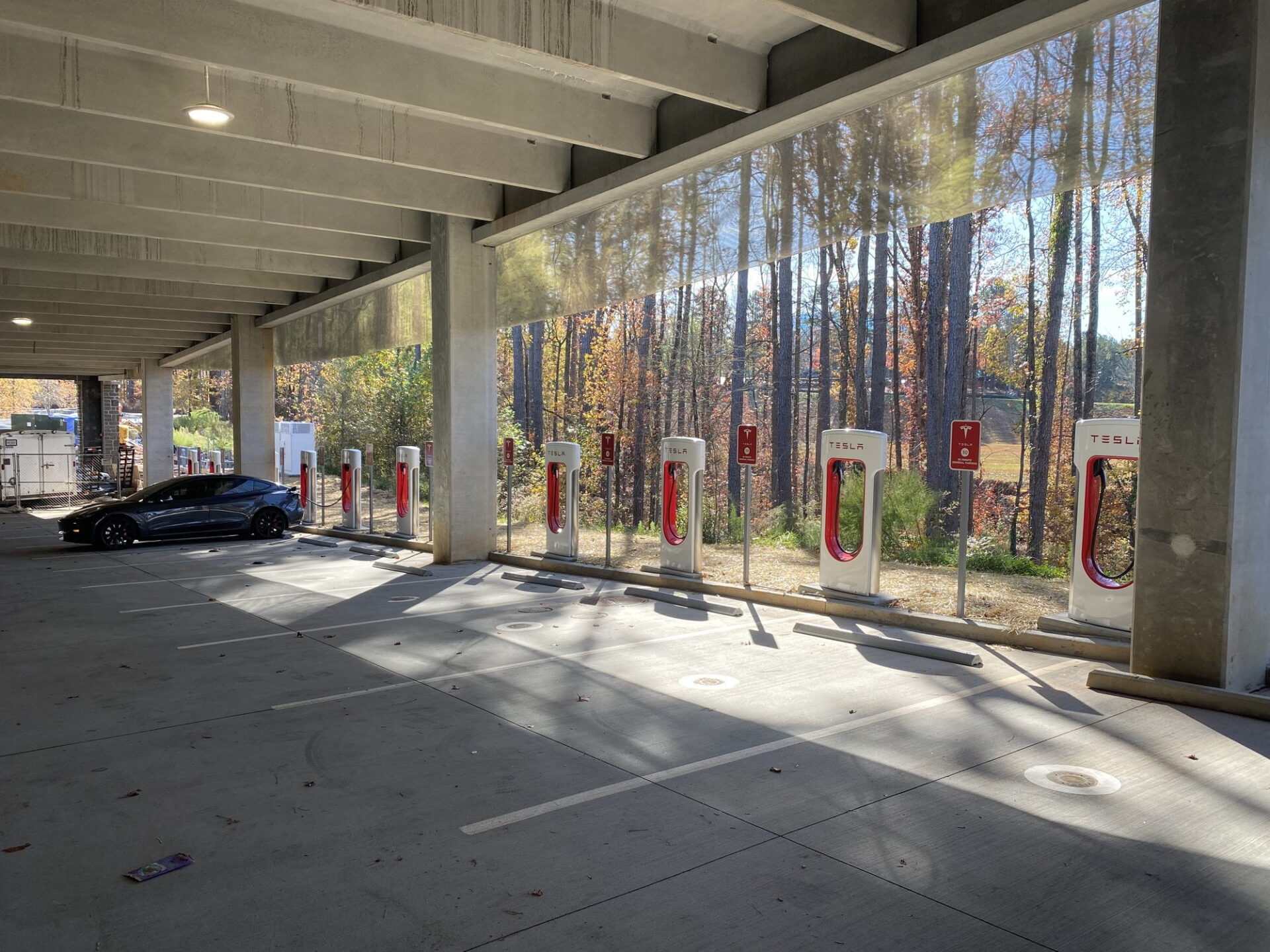 According to data from Supercharge and the TMC Forums, the following new Supercharger locations have opened up in the U.S. between Nov. 28 and Dec. 06:

Only two new Superchargers in the U.S. opened their stalls this week — we’re used to seeing 6+ new ones in the same span of time (or less!).

While the official listing for the Irvine, California, location on the Tesla website says it’s “Coming Soon”, it’s been confirmed to be open by patrons of the TMC Forums.