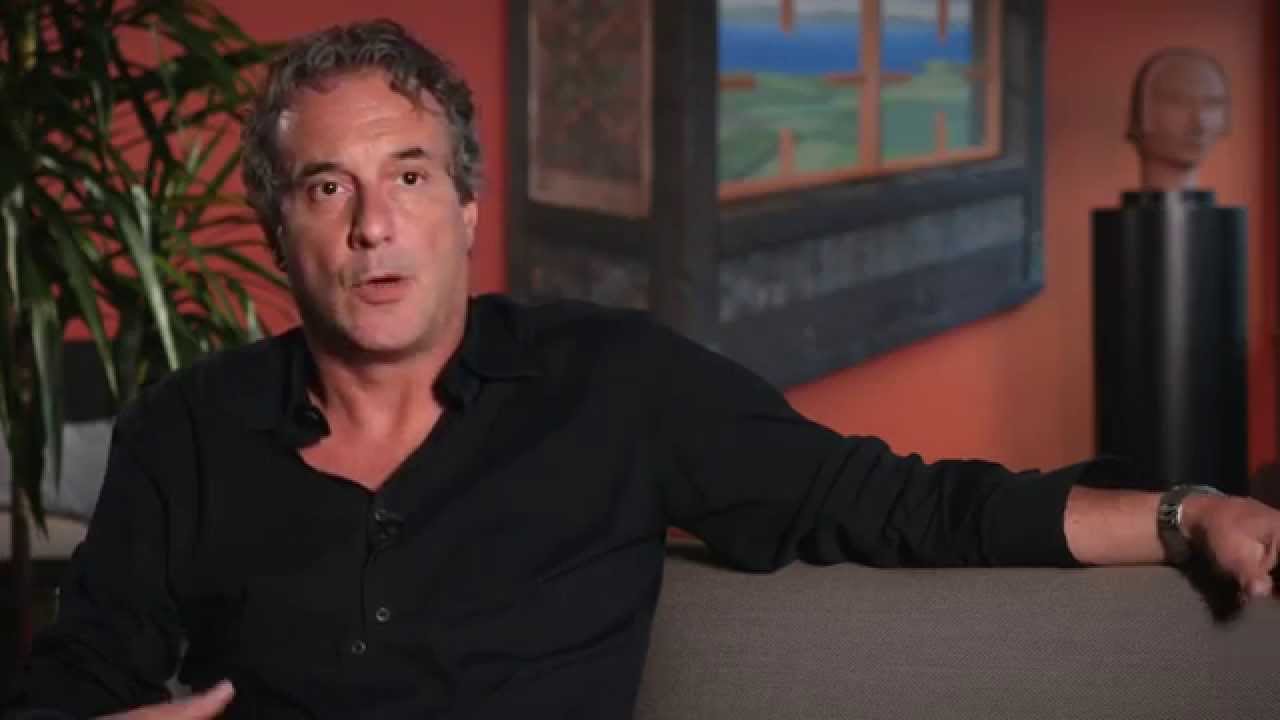 With key automobile markets like the U.K, California, and provinces in Canada planning on banning the sale of new gas-powered vehicles by 2035 (2030 in the U.K.’s case), the auto industry is being forced to expedite the electrification of its fleets.

Maserati’s pledge to go all-electric is just the company trying to catch up with the industry’s EV leader, Tesla. With the Model S Plaid and new Roadster coming out in the new couple of years, speed purists do not need to look elsewhere (unless they miss the sound of gasoline engines).

The latest addition to Maserati’s offerings, the Grecale SUV, will be released next year with two variants — a hybrid variant, and one powered by an Internal Combustion Engine (ICE). Maserati has also said that an all-electric variant of the Grecale will be available later on.