Tesla has had a busy week with new Supercharger launches in California this week, as we saw the large Cupertino location open on Tuesday with 28 V3 stalls, and on Wednesday, five new Superchargers opened across the state as well. 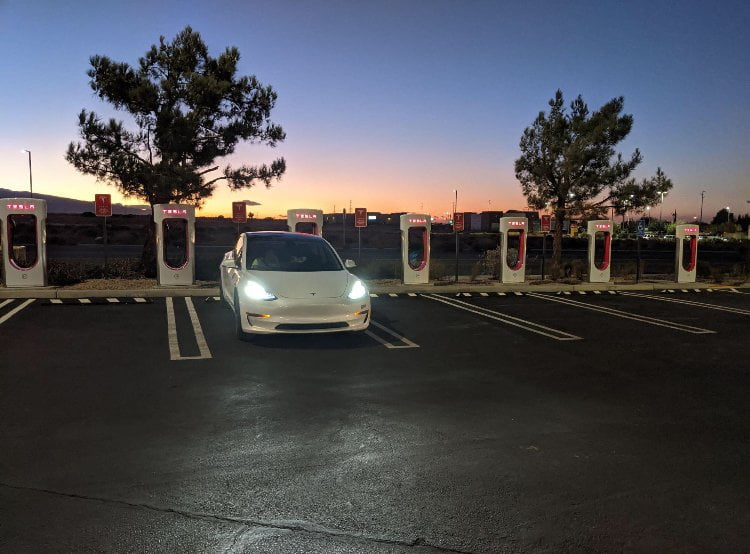 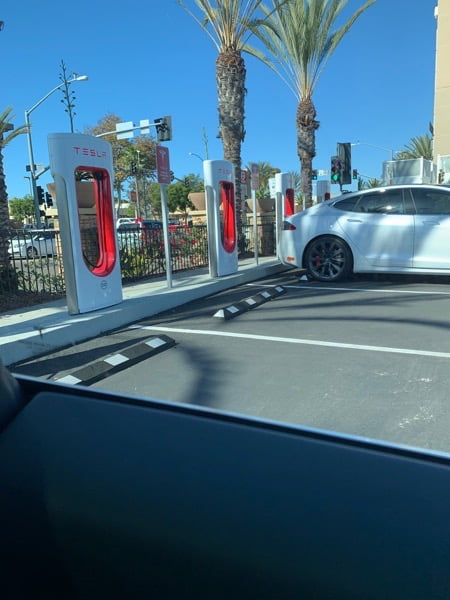 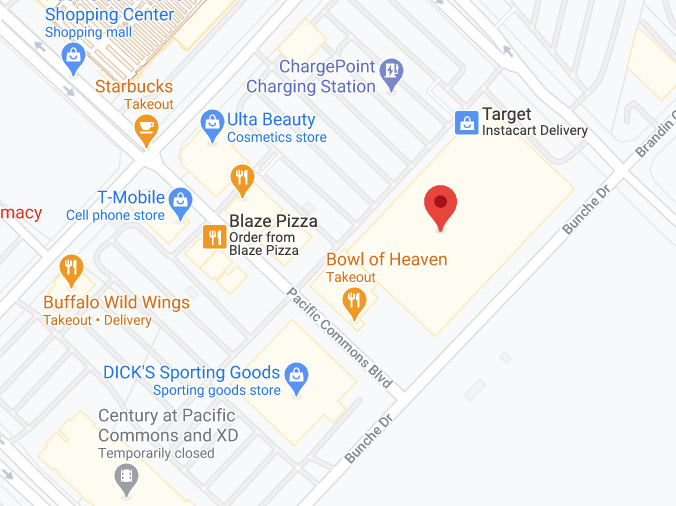 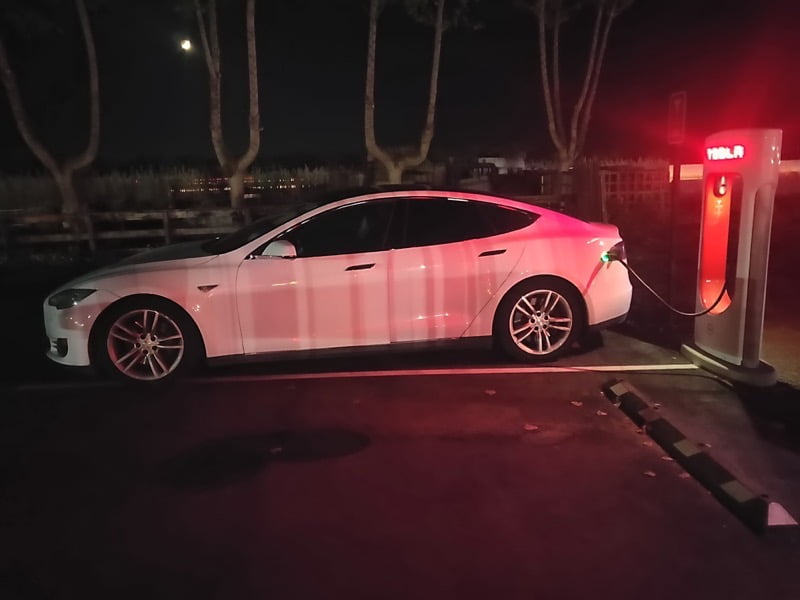 Image via ‘Girrockz’ on TMC forums 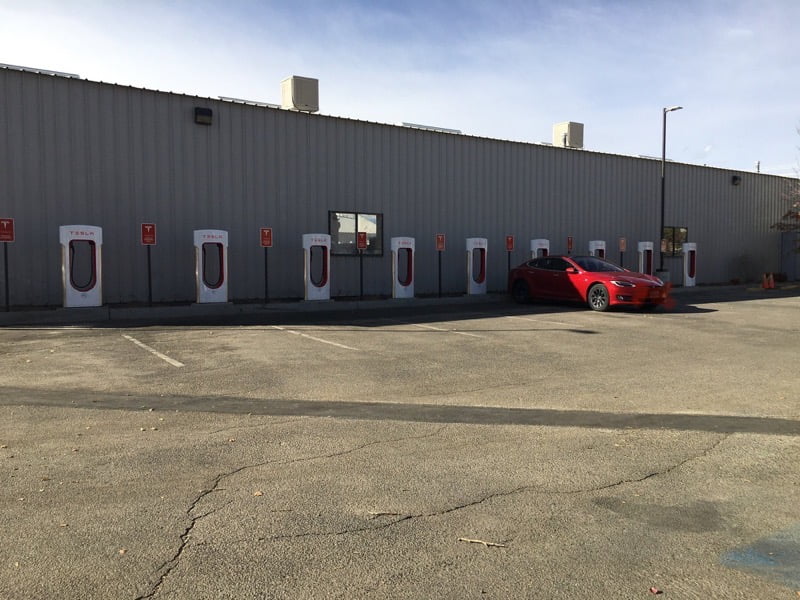 California is also home to the world’s largest Supercharger in Firebaugh, which opened last week with its 56 stalls, all of the latest V3 variety.

While Tesla vehicle registrations dropped 13% in Q3 in California, the state is still home to an endless sea of Tesla vehicles, as it is the company’s largest market in the U.S.

Tesla CEO Elon Musk has spoken out in regards to his agreement to buy Twitter on the original terms, after news broke on Tuesday morning. Musk said just now, “Buying Twitter is an accelerant to creating X, the everything app.” When asked if it would be easier to build X from scratch, Musk replied, “Twitter […]
Sarah Lee-Jones
23 mins ago