Back in July, Tesla launched limited edition ‘Short Shorts’ for sale online, which offer “exceptional comfort from the closing bell.”

The shorts were launched by CEO Elon Musk to shove in the face of short-sellers betting against Tesla. These red satin shorts were priced at $69.420 each and now we’re seeing the first unboxing of Tesla Short Shorts. 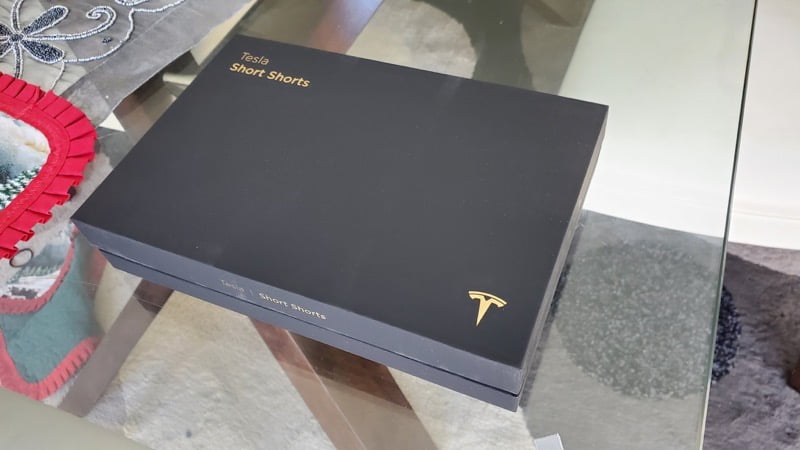 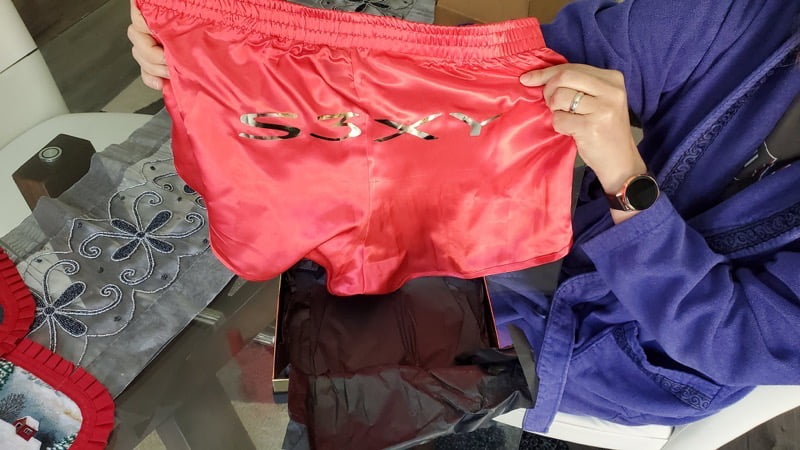 According to Locke, these shorts are polyester and the label says to hand wash. The back of the shorts have “S3XY’ indicated on the back. “S3XY’ refers to Model S, Model 3, Model X and Model Y.

Did you get your pair of Tesla Short Shorts yet?

In a recently published YouTube video, Brad Sloan gives us a high-fidelity aerial tour of Tesla’s Gigafactory in Austin, Texas, on the morning of Friday, November 25. While most of the workers had the day off for Thanksgiving, some contractors can still be spotted on the site. A fair amount of ready-to-deliver Model Y units […]
Nehal Malik
10 seconds ago