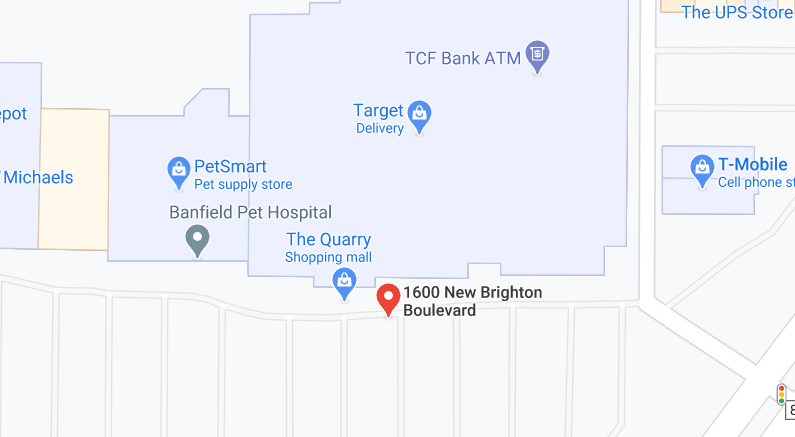 A new Tesla Supercharger has gone live in Minneapolis, Minnesota this week (via Supercharge.info).

Located at The Quarry, there are 10 stalls featuring V3 Superchargers, capable of up to 250 kW charging rates. The address for this new Supercharger is 1600 New Brighton Blvd.

This Supercharger location is in the parking lot of retailer Target and was confirmed to be live as of Wednesday night, by TMC forum member ‘Hawke’, who shared the following photo: 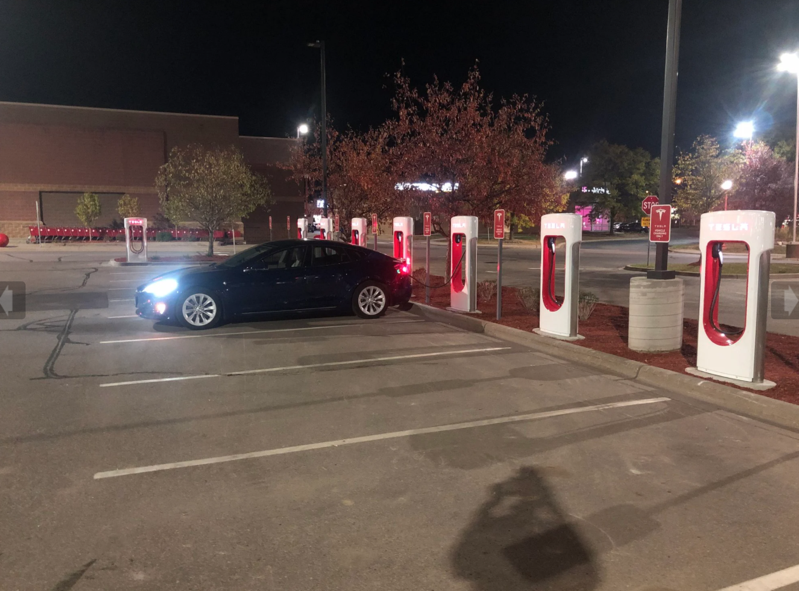 Another TMC forum user ‘dj9691’ shared a video of the Supercharger station live and working as of tonight as well:

News of this Supercharger was first discovered last September, by the Minnesota Tesla Club Facebook page, which shared a link to the site’s permit.

As of writing, Tesla’s website has still yet to update to indicate this location is live, marking 15 Superchargers in the state, with 5 more pegged as “coming soon”.

Tesla’s latest version of the Full Self-Driving (FSD) beta can detect certain kinds of Autopilot-defeat devices and the company plans to adapt the version according to new methods discovered over time, reports @Teslascope. If detected using such devices, the FSD beta’s software version 10.69.3.1 will force Autopilot disengagement and it will result in strikes against […]
Peter McGuthrie
18 hours ago

Tesla is ‘recalling’ roughly 80,000 vehicles in China due to seatbelt and software issues, according to the State Administration for Market Regulation in a statement on Friday (via The Wall Street Journal). The regulator said that a recall filing had been for Tesla’s vehicles, which is currently the second largest automaker in the country. The […]
Peter McGuthrie
20 hours ago