Tesla Looks to Acquire Stake in LG for Batteries: Report 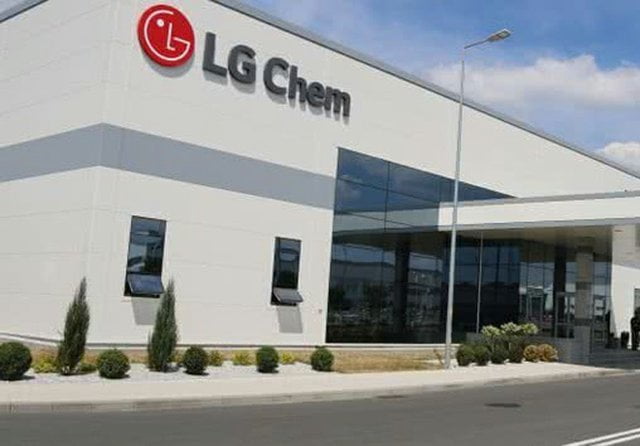 In a new potential partnership, Tesla is, once again, showing its reliance on other companies for its battery supply needs.

According to the Korea Times, Tesla is hoping to acquire stake in LG Energy Solution – as they separate from LG Chem – in order to bolster its supply of batteries. The news comes to us from sources within the banking sector in Korea, the Times has stated.

The electric vehicle (EV) company is expected to buy up as much as 10% of the previously-labelled LG Chem stock. The move would give Tesla ongoing access to purchasing batteries, despite the company also supplying its batteries to Tesla competitors General Motors.

Tesla has also partnered with other companies like Panasonic on its battery production processes in the past, and in continuing capacities into the future. As these partnerships continue to allow the company access to EV battery hardware, it should guarantee Tesla a spot in the EV game long into the future, even as battery minerals may someday become scarce.