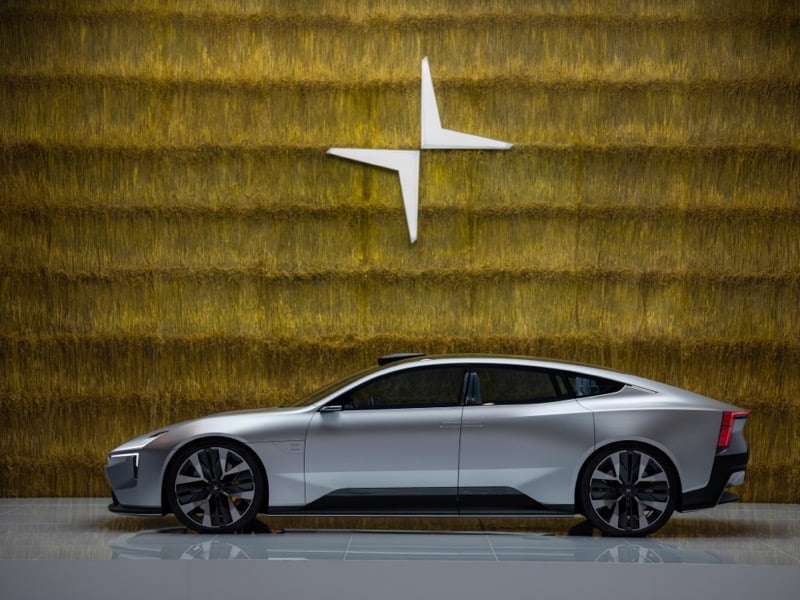 Polestar made the announcement on Saturday local time in China, where the Precept will be built, at a new production facility that has yet to be established, according to the company.

“‘Stunning. Spectacular. Cutting-edge. We’d like to see it on the road!’ – this is what the press wrote about Precept and the public said, ‘We want it’, so we decided to build it,” said Thomas Ingenlath, Polestar CEO, in a statement. 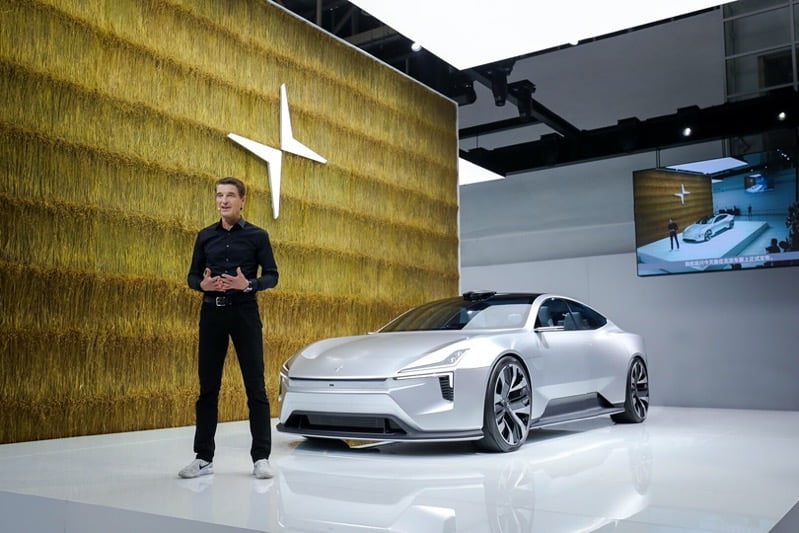 “Consumers want to see change from this industry – not just dreams. Now, Precept becomes an even stronger statement. We are committed to reducing the environmental impact of our cars and our business. The aim has to be climate neutrality, even though I recognize that is a long-term goal,” added Ingenlath.

Currently, the company’s Polestar 1 is being made at a facility in Chengdu. Polestar touts its Production Centre runs on 100% renewable energy and was the first in China to get an LEED Gold rating for an automotive production facility.

“China is a home market for Polestar and we recognize the increasingly important drive for greater sustainability here,” added Ingenlath, speaking at the Beijing International Automotive Exhibition 2020. “With this new factory, we will again raise the bar, aiming to produce the most advanced and premium electric car in China with the lowest carbon footprint.”

The Polestar Precept was revealed back at the Geneva Motor Show in February. Time will tell as to when we’ll actually be able to order a Precept and see one on the road. No pricing was announced, nor release dates for the Precept.