Tesla has started to redesign its Model 3 frunk for newer builds, with many speculating it’s possibly for making room for a future heat pump, which would bring over the feature from the new Model Y.

Images being shared on social media show a new redesigned frunk for August 2020 Tesla Model 3 deliveries. Reddit user lil-huso shared images noting the changes between a 2018 Model 3 versus an August 2020 Model 3 delivery in Germany. You can also see grocery trunk hooks have also been eliminated. The new frunk looks smaller compared to its predecessor in images:

On Friday, Reddit user zhszc shared an image of their smaller Model 3 frunk, from a USA build:

This is my August manufactured model 3. Looks like frunk liner is updated. Grocery hook retrofit not possible. Also, is the volume decreased? Notice the distance between the fastener bolt and the edge. Looks to me it’s significantly longer than the old one?

The change means Model 3 owners who ordered a frunk liner will see the latter won’t fit perfectly, since the design has now changed slightly.

@elonmusk Can you confirm or deny that the smaller Model 3 frunk is because of the heat pump?

Now, the Tesla world awaits a teardown of these new Model 3 builds to see if a heat pump is already installed or not. If a heat pump is installed, during heating and cooling the heat pump makes a higher pitched buzzing sound. We’ll find out more soon.

While we await confirmation from Tesla if the company is indeed making way for a heat pump inside the Model 3, chances are the latter will make its way into the vehicle taking newer technology from the Model Y. Stay tuned as CEO Elon Musk will most likely confirm changes coming to the Model 3 on social media at some point.

Tesla continues to update its vehicle line up with new changes and features. Recently, new Model 3 builds also gained a wireless charger, taking the feature from the Model Y. 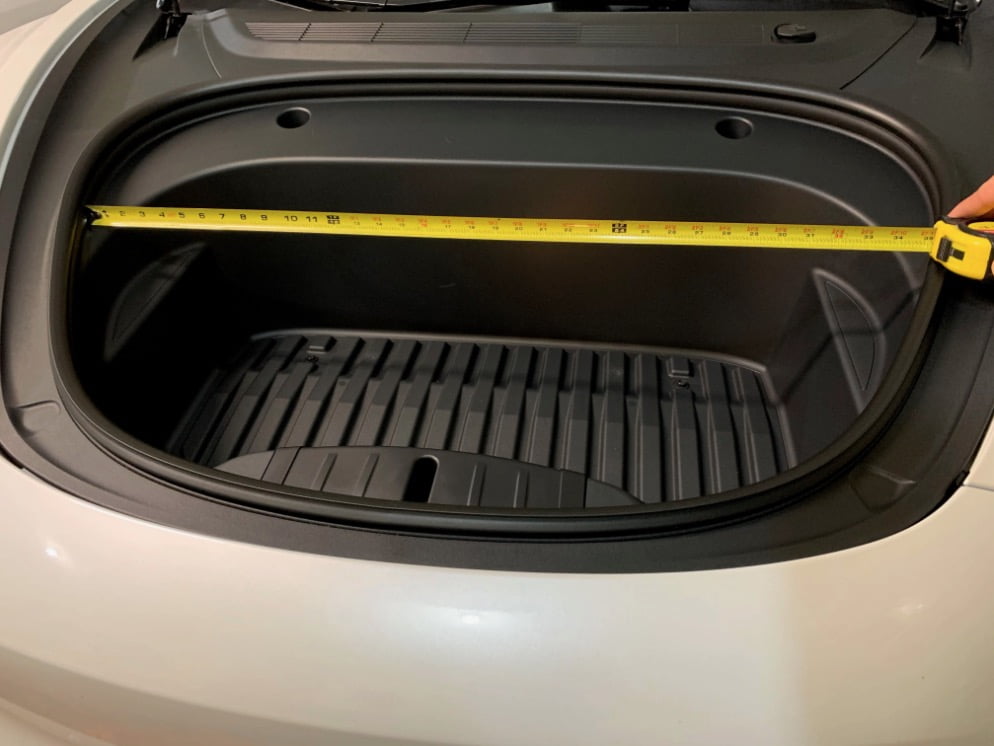 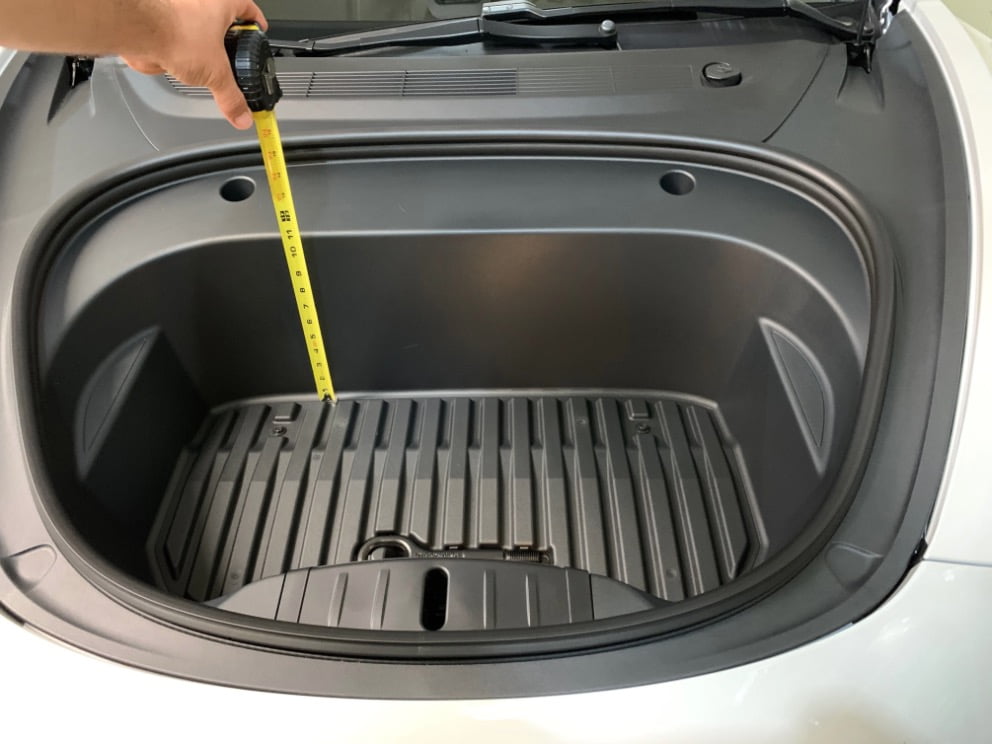