All Vehicles in British Columbia to be Fully Electric by 2040 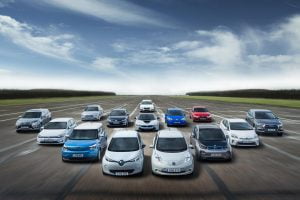 British Columbia is already known to have one of the largest charging networks in Canada, with government incentives that encourage purchasing electric vehicles. The province recently announced that they were to implement some new regulations to hit their 100% electric vehicle by 2040.

The province had already revealed their plans back in 2018. As reported by CTV News, at least 30% of sold vehicles in British Columbia will be electric by 2030. In fact, 10% of light-duty car sales must be electric in the new five years. It is clear that British Columbia is hoping to attain a zero-emissions vehicle target, having already taken several steps by developing the Zero-Emissions Vehicle (ZEV) Act.

“British Columbians are eager to get behind the wheel of an electric vehicle, help reduce air pollution and save on fuel costs, but price and availability can be barriers.”

The electric vehicle (EV) industry is tricky. Companies like Tesla have to ensure that their car models are affordable and sustainable. A main benefit of electric vehicles is that they don’t require much maintenance, especially with the number of superchargers being installed worldwide.

Other articles in the category: Uncategorized 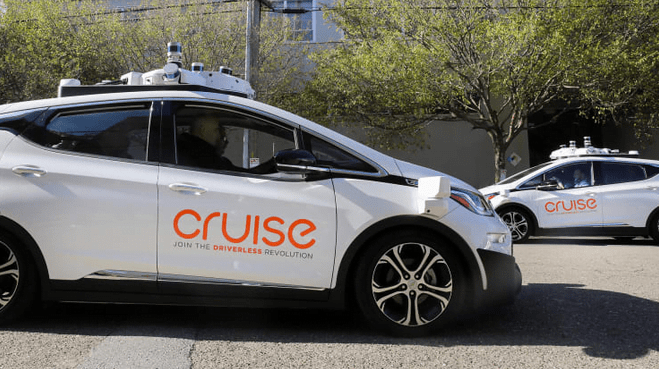 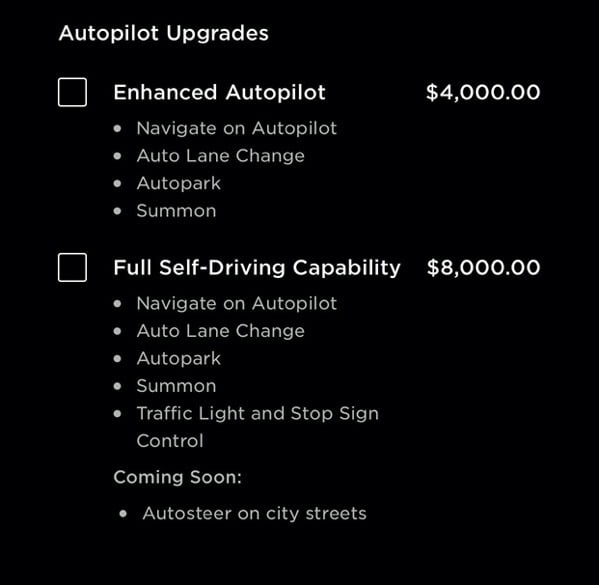