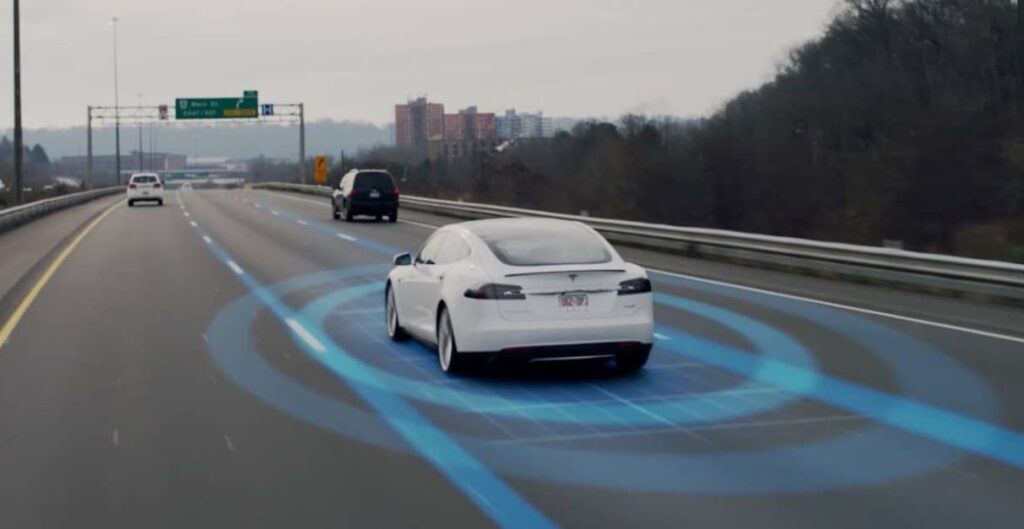 It’s no surprise that Tesla has completely dominated the electric vehicle (EV) industry, taking other automotive companies like Hyundai off guard. Volkswagen even went as far as to say that the company had a 10-year jump on any competition according to Reuters.

Tesla has been praised for its advanced software and Autopilot feature by many. CEO Elon Musk responded to an article on Twitter yesterday evening, saying that he would be open to “licensing software and supplying powertrains & batteries” to other companies:

Musk made it clear that he didn’t want any bad blood with other car brands. Tesla’s goal is to “accelerate sustainable energy, not crush competitors”. Another Twitter user asked if Autopilot would potentially become a licensed software, to which Musk hinted at the possibility:

There have been no further details as nothing is confirmed yet. As reported by Electrek, Tesla had previously been supplying powertrains and batteries to shareholders, but has since stopped doing so. Shareholders included other automotive companies like Mercedez-Benz and Toyota.

The self-driving system for Tesla has been criticized by some, receiving some backlash from Germany and now South Korea as well. With a major rewrite of the Autopilot code taking place, it has to be fully perfected before Musk can even consider licensing it.

PlugShare for iOS Updated with Sign in with Apple and Google