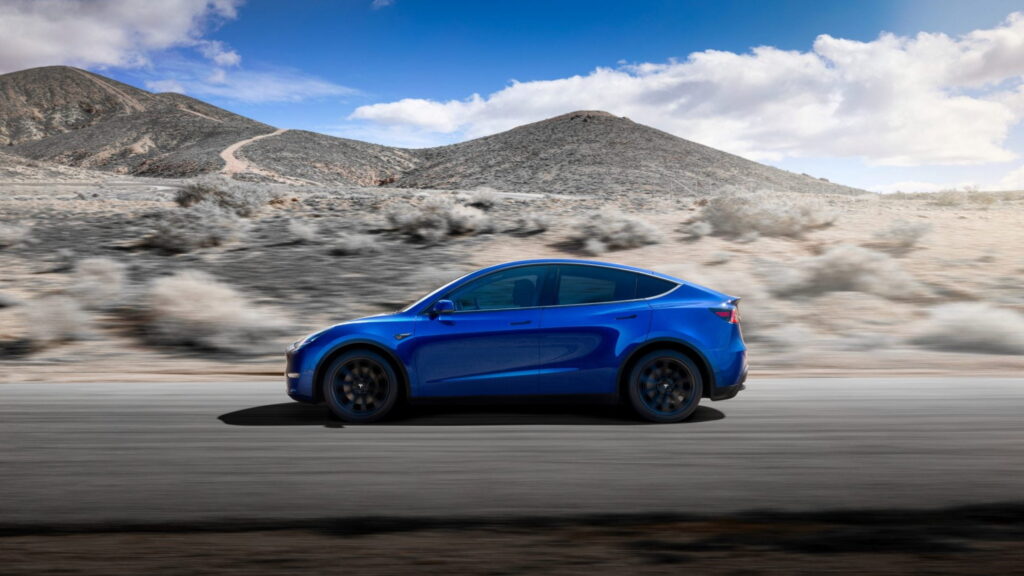 As we know Elon Musk is a very active Twitter user who regularly interacts with his customers. Most of these requests tweeted to Musk by Tesla owners. The latest request comes from Australian Tesla Owners. They tweeted “Elon, can we get the side repeater cameras to show full screen when indicating please?”. In a casual way, the Tesla CEO replies with the one-word sentence “sure”.

The side repeater cameras were part of the late June update (2020.24) in the Model 3 sedan. They are digital versions of the side mirrors and can offer a view of the blind spots. Similar then to what Audi does with the E-Tron.

Furthermore, Cybertruck and Roadster do not have side mirrors installed. Instead, they opt for side-cameras. Having cameras instead of side-mirrors is hugely beneficial for an electric car- since it reduces drag and increases range.

Tesla release notes say, “when the backup camera is visible, simply swipe the display to the repeater camera video feeds”. This has been something highly requested by many Tesla owners including the Tesla Owners Silicon Valley.

Hey @elonmusk can we get our rear cameras to show up when we are backing up? It’ll be very helpful to avoid curb rash and cover blind spots. Cc @rhoehn https://t.co/gobvaDPmhe

One of the main reasons Tesla has managed to grow and keep customer satisfaction high is through its software updates, which enables new features over-the-air, some based on customer requests. Some of these include performance upgrades, safety upgrades, Autopilot updates, and even the ability to stream Netflix.