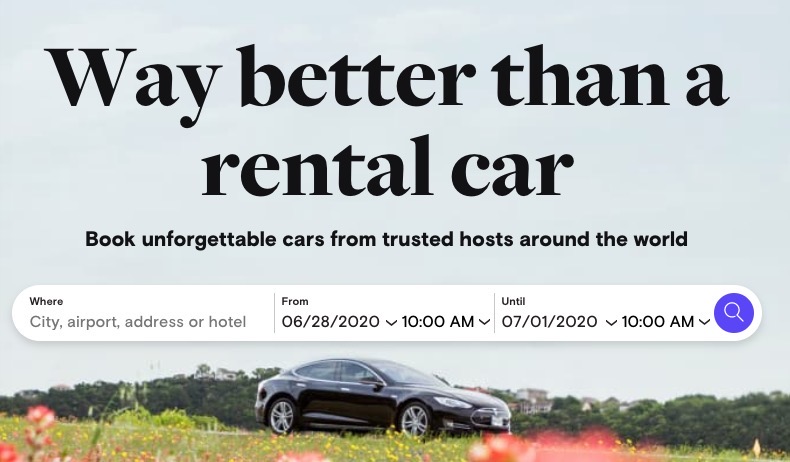 If you’re a new Tesla Model Y owner in Canada, and thinking about listing your new ride on car-sharing app Turo, the latter has debuted a $500 bonus for those willing to take the plunge. Turo is like Airbnb but for your car, allowing you to rent out your vehicle.

According to Turo, Model Y owners must be based in Canada and have their electric vehicle listed in Nova Scotia, Quebec, Ontario, Alberta, or British Columbia. Hosts also must complete one or more trips with a value of $500 or more with their Tesla Model Y, plus also be willing to “participate in press opportunities, including but not limited to a photoshoot and interview.”

Turo says this promotion is only available to the first 10 hosts meeting the requirements above.

Those utilizing Turo rent out their vehicles and Canadians on average are making $620 on average per month in revenue, which some use to apply towards car payments.

The car-sharing app expanded to British Columbia earlier this month, noting it already had over 65,000 registered users on day one. Across Canada, Turo says it has 850,000 users and 35,000 cars listed.

Now, who’s going to actually want to put their shiny Model Y into the hands of strangers during COVID-19? that’s the million dollar question…

In a recently published YouTube video, Brad Sloan gives us a high-fidelity aerial tour of Tesla’s Gigafactory in Austin, Texas, on the morning of Friday, November 25. While most of the workers had the day off for Thanksgiving, some contractors can still be spotted on the site. A fair amount of ready-to-deliver Model Y units […]
Nehal Malik
8 hours ago