According to Tesla North reader Anthony (@TeslaMilton), he sent us the following pictures of Blue Metallic Model Ys found parked outside the Tesla store in Oakville: 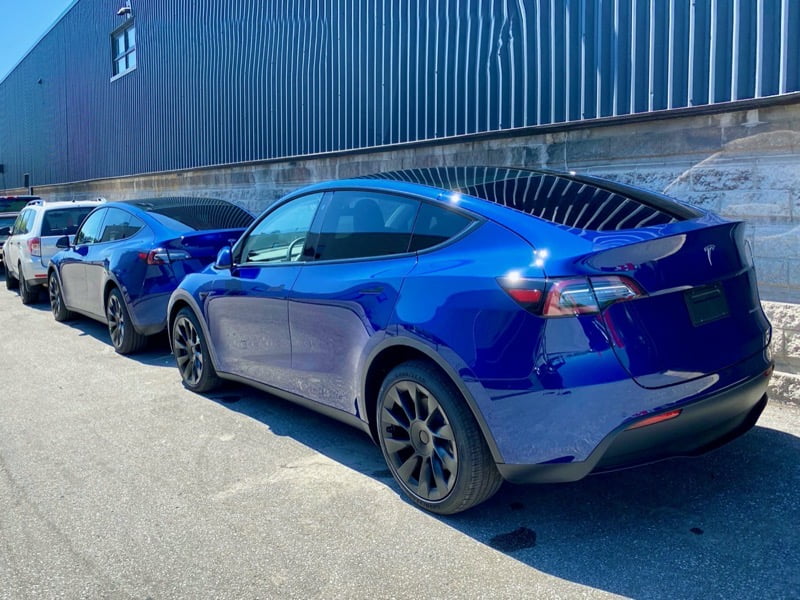 As you can see, three Model Ys are shown parked at the side of the store, which are AWD models with 20-inch Induction wheels: 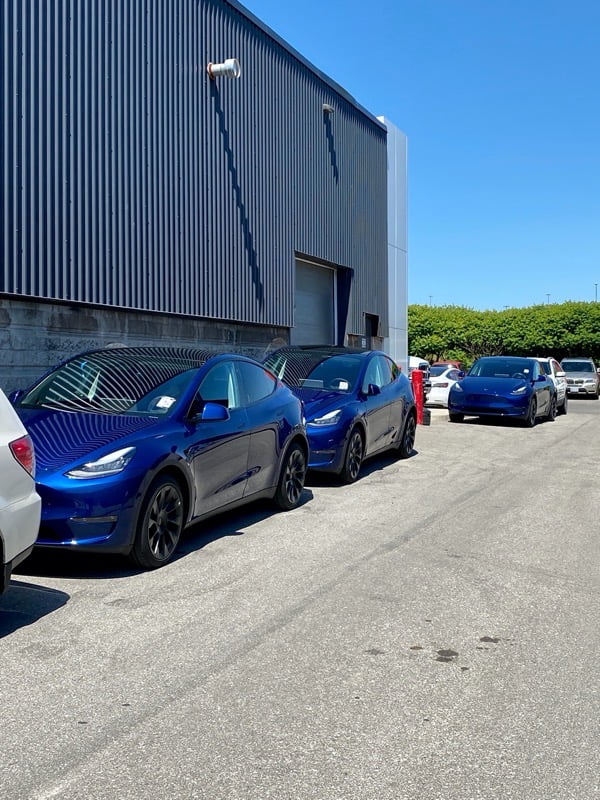 The pictures were taken earlier on Wednesday by Anthony after he dropped off his Model 3 to get a computer hardware upgrade for Full Self-Driving. He says the new Model Y electric vehicles still had wrap on steering wheels and stickers on seats, hinting they had just arrived.

Many Tesla reservations have recently received text messages from the company, informing of deliveries in “1-2 weeks” and also to fill out online details for registration and payment info, followed by insurance documents. Some Ontario Model Y reservation holders have also received their VINs from Tesla, signalling imminent deliveries.

It’s unclear if these Model Ys will be heading into showrooms or be delivered to first customers in the province or not.

Let us know if you’re going to be getting your Model Y in Ontario anytime soon.

Update June 17, 11:55am PDT: Anthony informs us a Model Y Performance is also on site at Toronto-Oakville and it has been “tagged as customer delivery.” Check out the picture he shared with Tesla North just now, below: 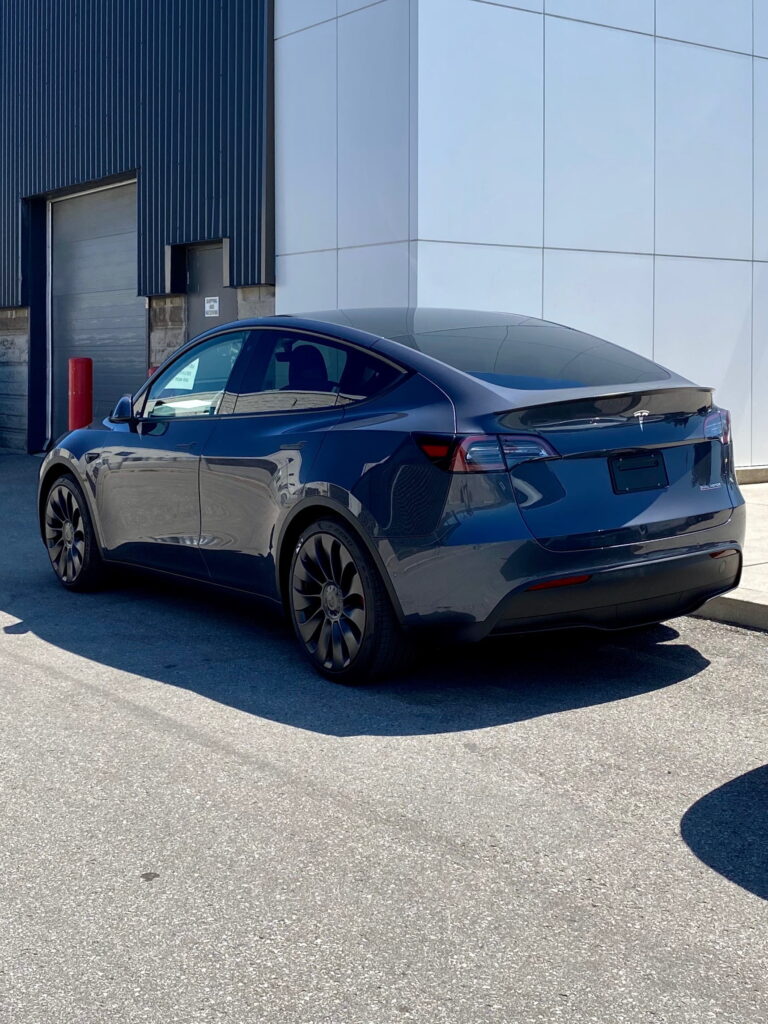