As electric vehicles (EVs) continue to increase in popularity, some automakers have noted their batteries as useful energy storage devices beyond the context of a car, like in a new update from Nissan. Nissan plans to use recycled battery packs from its Leaf EV to help power a battery storage system at its Australian factory, […]
Peter McGuthrie
2 weeks ago

After Nissan unveiled its Ariya electric SUV last year, the company is officially partnering with two other automakers to invest in the future of zero-emission technology. Nissan and Renault announced plans on Thursday to invest 23 billion euros ($26 billion USD) over the next five years into electric vehicle (EV) technology, according to Yahoo Finance. […]
Peter McGuthrie
8 months ago

After Nissan shared that the upcoming Ariya electric vehicle (EV) would be priced starting at $47,125 USD earlier this month, the company has officially unveiled plans to increase its funding for zero-emission vehicles. Nissan announced plans on Monday to spend 2 trillion yet ($17.58 billion USD) to add 23 new battery-electric vehicles to its repertoire […]
Peter McGuthrie
10 months ago 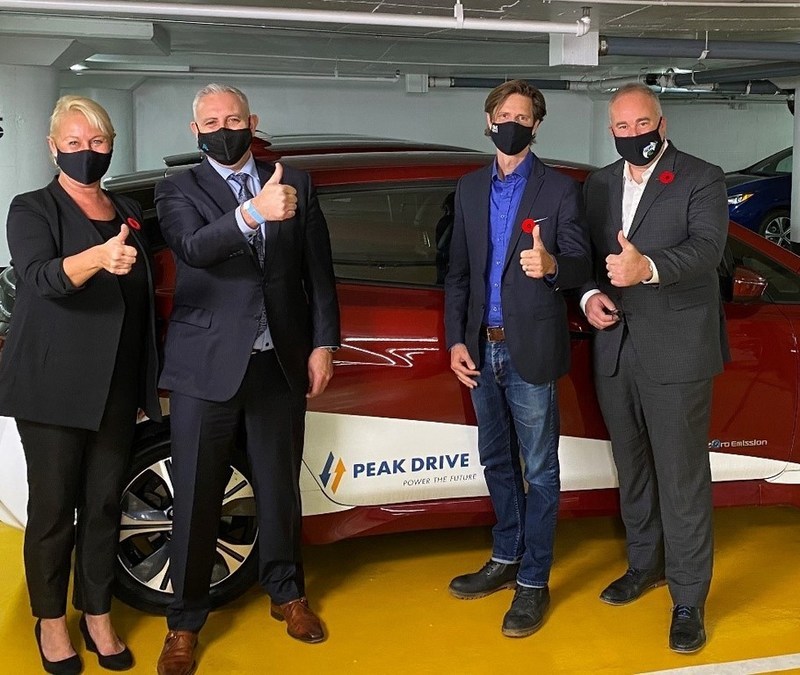 Earlier this month, Hydro One and Peak Power announced the launch of an innovative new pilot program in Ontario designed to gauge the viability of electric vehicles (EVs) as backup batteries for residential power during power outages. Leveraging two-way Vehicle-to-Home (V2H) charging technology, the pilot will evaluate the advantages of using electric vehicles (EVs) as […]
Nehal Malik
10 months ago 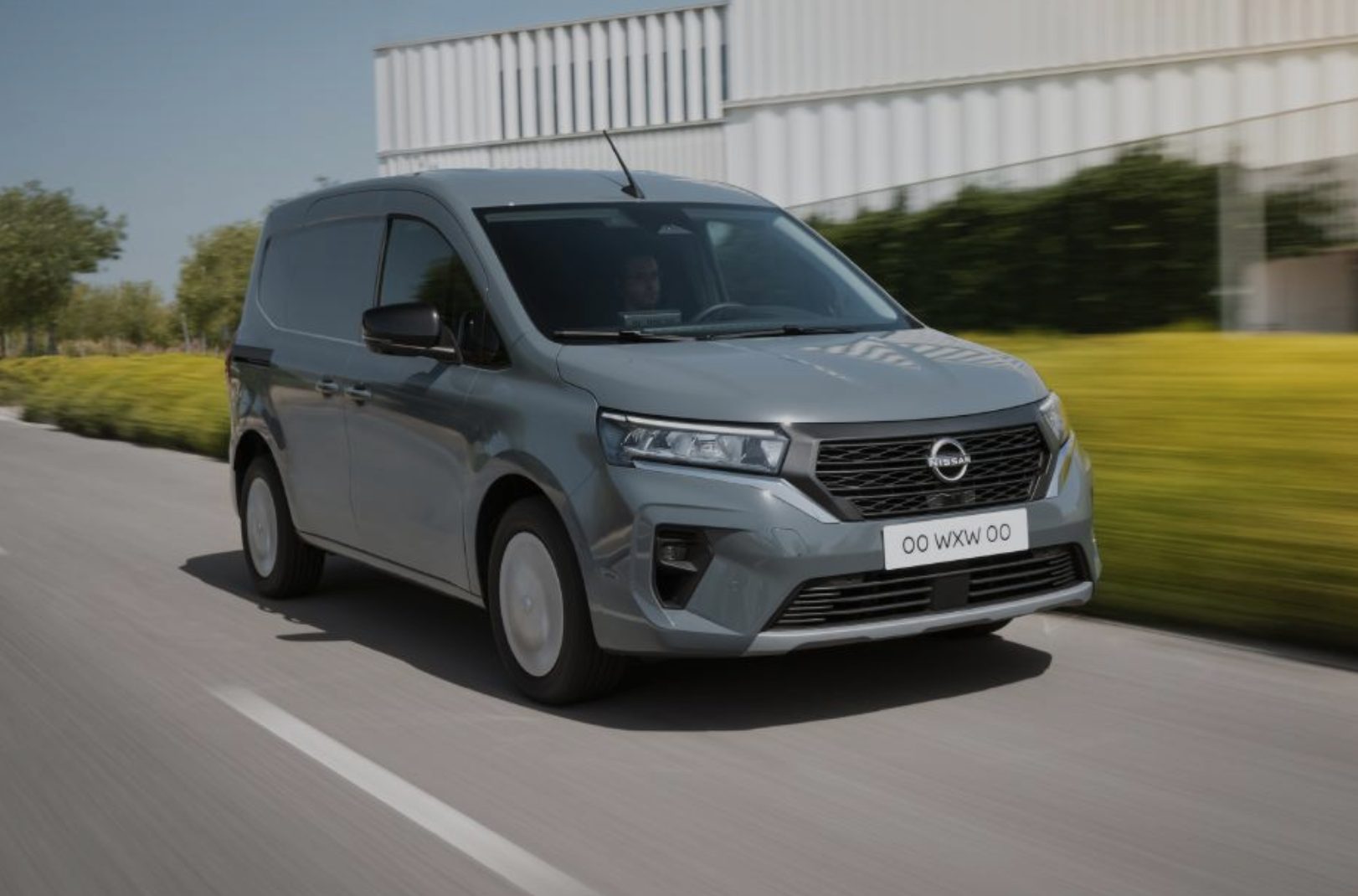 Amidst Nissan’s other light commercial vehicles (LCVs), the company has introduced a new variable model that’s set to replace some of the company’s older offerings. Nissan announced a variable powertrain called the Townstar, offering both gas or fully-electric powertrains for Europe, according to a press release from the company on Monday. The announcement explains plans […]
Peter McGuthrie
12 months ago 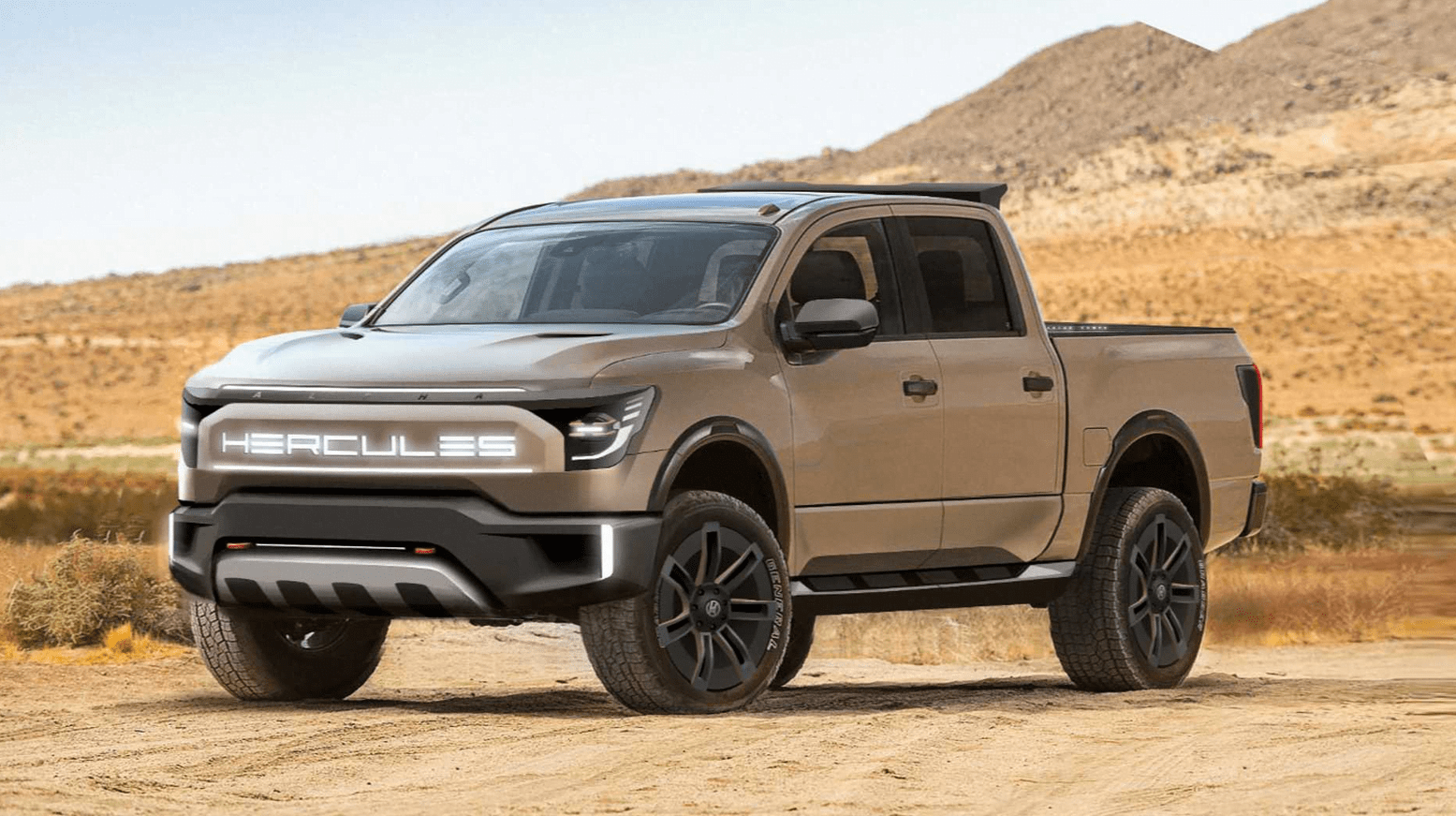 Tesla is the only zero-emission vehicle brand that has an entire lineup dedicated to electric cars. As other companies scramble to get their zero-emission vehicles out on the road, it will be interesting to see which traditional car companies stick the landing, and which don’t. Nissan is reportedly looking to electrify its Titan pickup truck […]
Peter McGuthrie
2 years ago