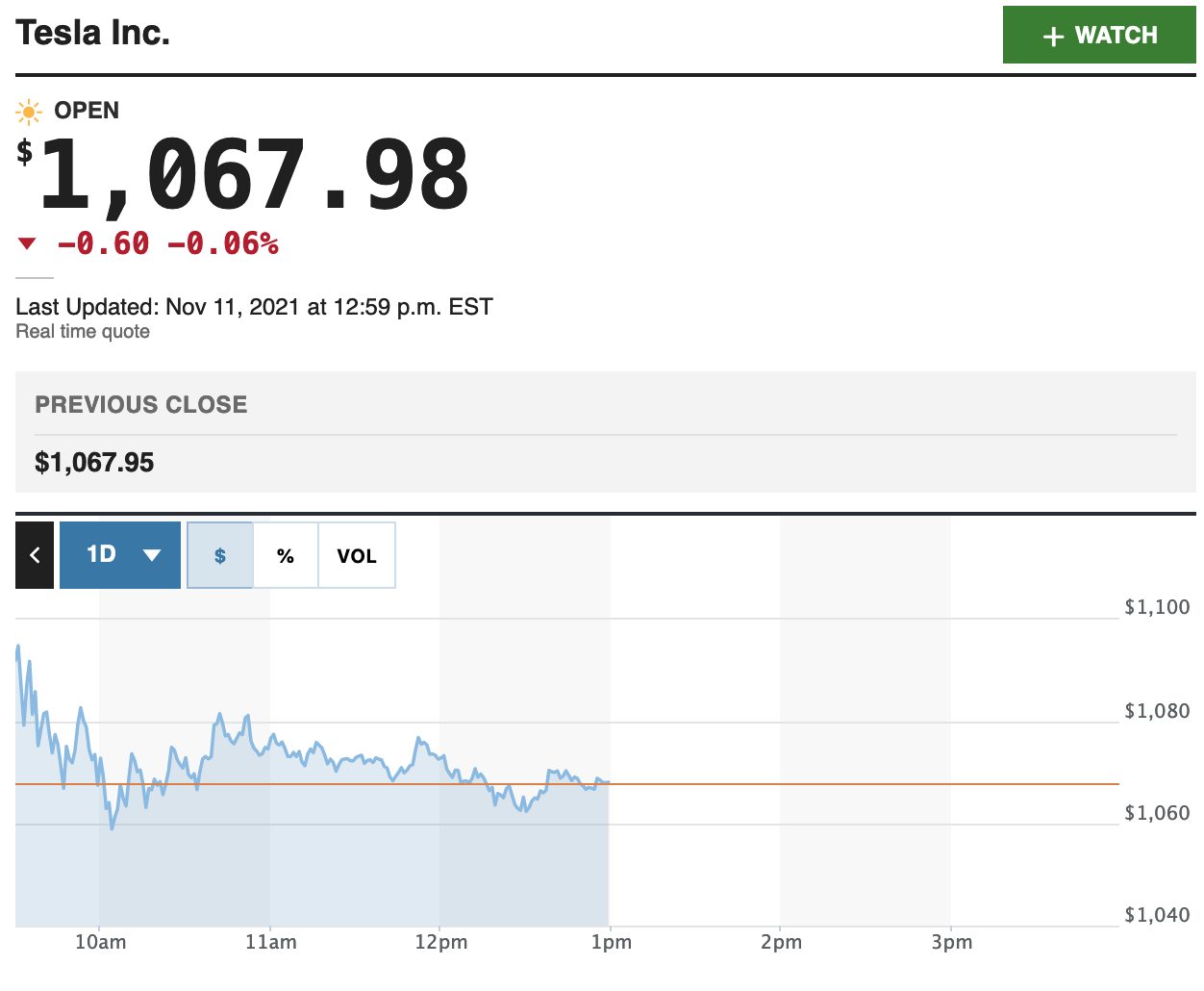 Following Musk’s secondary Tesla stock sale this week accounting for nearly $5 billion USD in stocks, one firm went looking for what stocks were most searched on the internet, finding that, perhaps unsurprisingly, Tesla’s ranks number one. Tesla’s stock is the most searched stock on Google out there, as shown in a survey finding that […]
Peter McGuthrie
11 months ago 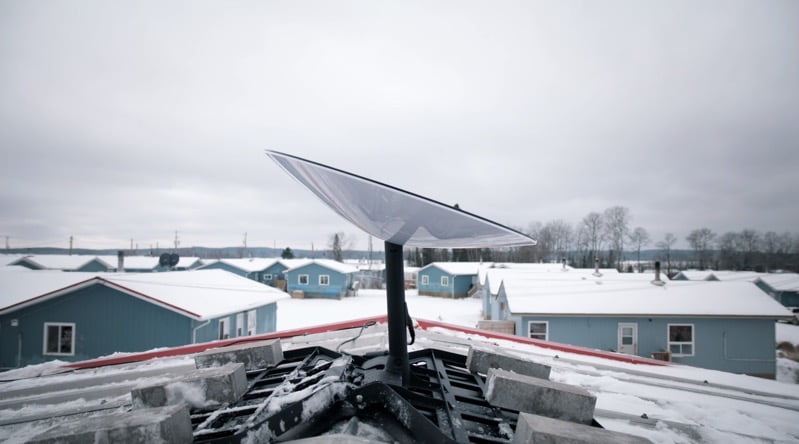 Google announced on Thursday that its cloud computing arm has secured a contract with SpaceX’s Starlink to provide computing and networking services to the internet company, according to CNBC. Google’s private fiber-optic internet network will be utilized in the up to seven-year deal to make swift connectivity to cloud services possible. In addition, SpaceX plans […]
Peter McGuthrie
1 year ago

On Tuesday, Twitter user @sumitgrrg summarized Elon Musk’s 2013 handshake deal with Google to acquire Tesla, which was struggling to survive at the time. If you haven’t heard of this story, it’s one for the ages as part of Tesla’s evolution into a dominant electric automaker. Dealing with tons of bugs, and an inability to […]
Peter McGuthrie
2 years ago