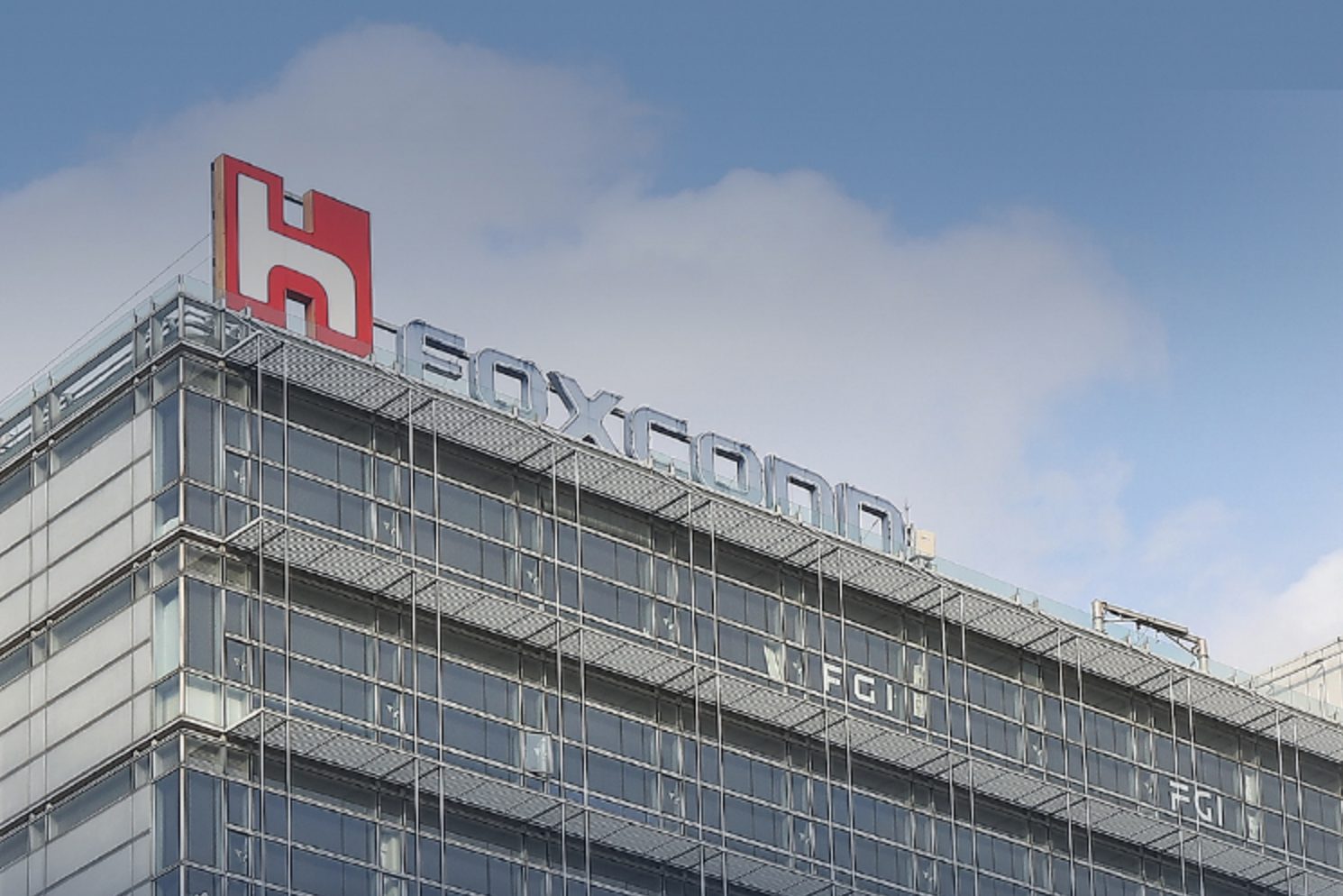 Apple iPhone supplier Foxconn has been keen on new plans to make electric vehicles (EVs), and following the company’s release of three concept EVs, the Taiwan-based now-automaker is reportedly working with Indonesia to bolster EV adoption. Foxconn announced this week that it has partnered with Indonesia’s Investment Ministry as well as a number of countries […]
Peter McGuthrie
9 months ago 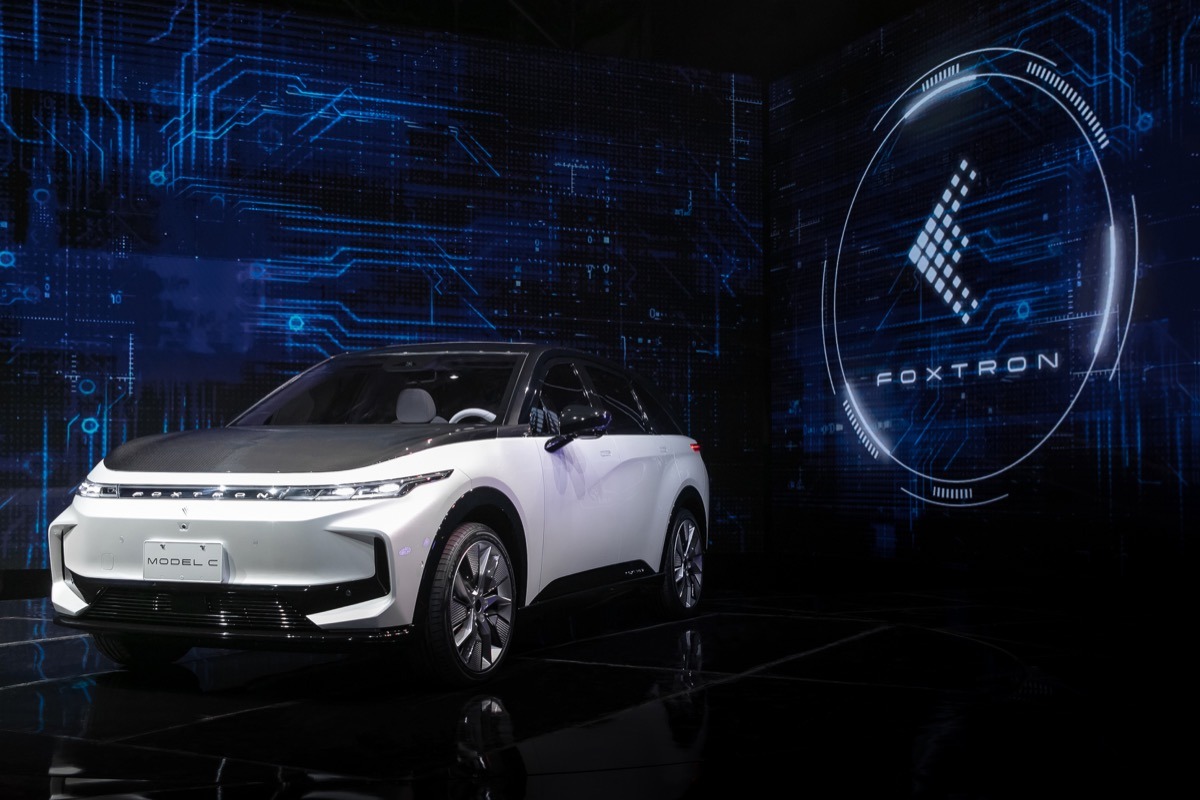 After purchasing an Ohio factory from General Motors (GM), Lordstown Motors saw its two top executives leave earlier this summer, with new plans unveiled to sell the factory entirely – but not without forging a partnership first. Lordstown Motors has agreed to a $280 million USD partnership deal that has the company selling its Ohio […]
Peter McGuthrie
1 year ago

Following various reports of the world’s largest electronics supplier Foxconn planning for an electric vehicle (EV) future, the Taiwan-based company has now said it plans to build two new factories overseas. On Thursday, Foxconn announced plans to build EV production facilities in Thailand and the U.S. in 2022, with production beginning as soon as 2023, […]
Peter McGuthrie
1 year ago 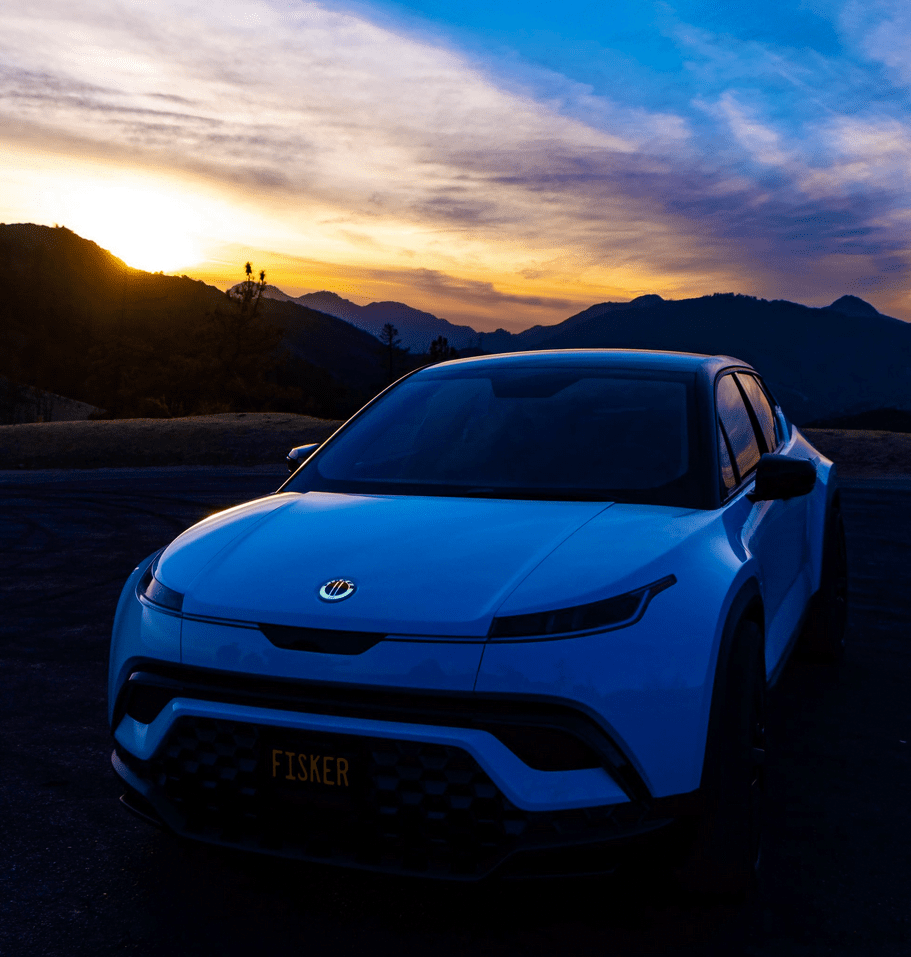 Fisker unveiled its debut electric SUV, the Fisker Ocean, last month, with a starting price of $37,499 USD. And now, the company has announced new plans to work with a familiar electronics company on all of its upcoming designs. On Wednesday, Fisker announced a new partnership with Foxconn, a manufacturer of iPhones, Xboxes, and more […]
Peter McGuthrie
2 years ago 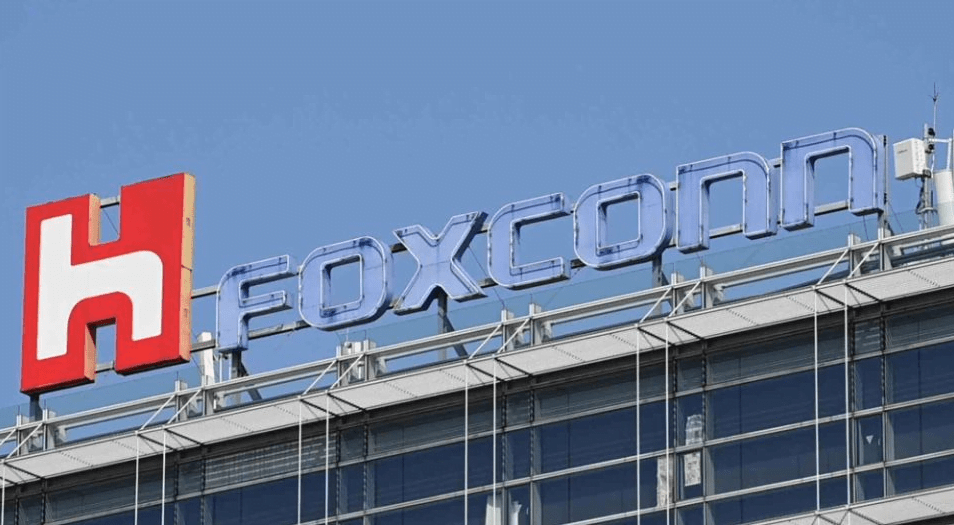 Foxconn has been making our precious iPhones for Apple to deliver around the world for quite some time now, but according to new reports, the company now has plans to branch out into a new sector. On Wednesday, Foxconn and Zhejiang Geely Holding Group Co. put out a joint statement announcing their entry into the […]
Peter McGuthrie
2 years ago