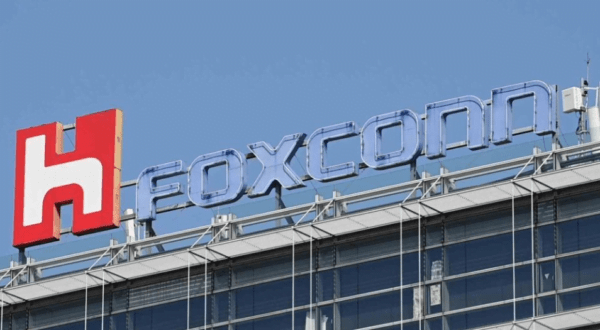 Foxconn has been making our precious iPhones for Apple to deliver around the world for quite some time now, but according to new reports, the company now has plans to branch out into a new sector.

On Wednesday, Foxconn and Zhejiang Geely Holding Group Co. put out a joint statement announcing their entry into the automotive world, with a new joint car venture to come, according to Yahoo Finance.

The news comes shortly after rumors of Apple’s plans to make an electric vehicle (EV) of their own, for which they’ve already met with a few businesses as potential partners.

If Foxconn can do it right, this car venture could make them a major candidate to build Apple’s EVs, which would certainly put the company on the automotive map.

Foxconn unveiled its first EV chassis in October, along with a software interface seeking to help automakers deliver new models to the EV market more quickly. The company also signed a manufacturing deal earlier this month with Chinese EV startup Byton Ltd., with plans to begin production of the Byton M-Byte in early 2022.

In any case, news of Foxconn’s automotive dreams does make the EV world a little more interesting. And if the company can land an automotive relationship with already-partnered tech giants at Apple, then it’ll likely set itself up to remain one of the world’s most significant automakers in the years to come.