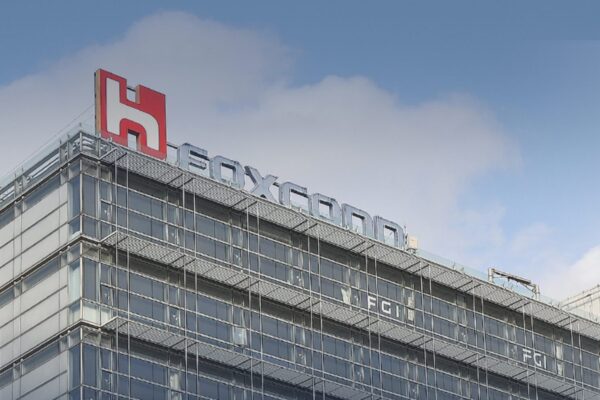 Apple iPhone supplier Foxconn has been keen on new plans to make electric vehicles (EVs), and following the company’s release of three concept EVs, the Taiwan-based now-automaker is reportedly working with Indonesia to bolster EV adoption.

Foxconn announced this week that it has partnered with Indonesia’s Investment Ministry as well as a number of countries in the region to support the development and growth of EVs, according to Reuters.

The partnership had Foxconn sign a memorandum of understanding, to offer wide-reaching investments into EV battery manufacturing with the country’s Investment Ministry as well as companies like Indonesia Battery Corporation, electric scooter maker Gogoro and energy firm PT Indika Energy.

The partnership establishes an open “MIH Platform” which will offer both hardware and software to the Indonesian companies, though it’s not clear as of yet how large the investment was or what production plans are already in place.

Foxconn hopes to offer EV components to 10 percent of the world’s EVs by 2025 to 2027, along with plans to eventually make EV manufacturing more affordable.

Last year, Foxconn also purchased the Lordstown Motors production facility in Ohio to support a new U.S. arm of EV production, in addition to the Taiwan-based manufacturer opening a factory in Thailand this year.