After announcing that all Chinese data from its cars would be stored locally, Tesla has established a location within the country to store information collected by sensors and cameras on its electric vehicles (EVs), according to Reuters. The news comes following an outburst of scrutiny in recent months, largely due to privacy concerns regarding data […]
Peter McGuthrie
1 year ago 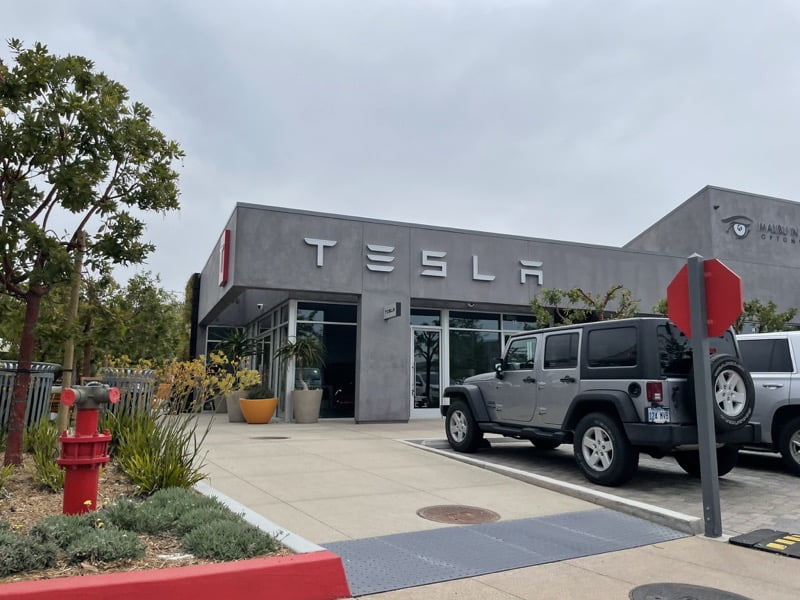 Following data privacy concerns in China over Tesla’s use of footage generated by its vehicles, the company is taking steps to improve the way it stores and shares this data. On Thursday, Tesla said it had plans to produce a platform that gives vehicle owners in China access to the data created and stored by […]
Peter McGuthrie
1 year ago