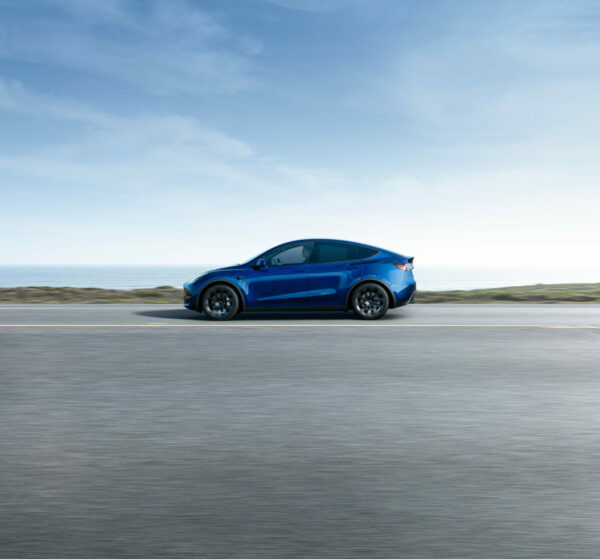 Tesla’s price cuts seem to be having their intended effects, with shoppers researching the automaker’s vehicles at increasing rates since the cuts, according to a report from Automotive News.

Auto research website Edmunds saw significant increases in research of Tesla’s vehicles, with the Model Y even becoming one of the top-searched vehicles on the platform.

“On-site shopper consideration of Tesla vehicle pages on Edmunds jumped to 4 percent of all researched brands compared to 1.9 percent the week prior,” Edmunds said in a statement on Thursday. “The Tesla Model Y became the second-most researched vehicle on Edmunds, behind the Honda CR-V, up from 70th place the week prior.”

The Model Y saw a price cut of $13,000 to just $54,630, placing the electric SUV within eligibility for the new $7,500 EV tax credit. Additionally, the three-row Model Y qualifies for the $80,000 price limit on the incentive, meaning that it’s also eligible for the federal EV tax credit.

Before the rule changes became effective on January 1, Tesla had outsold a 200,000-unit quota that made it ineligible for the credit given the old rules.

Edmunds also noted in its analysis that the nearly $20,500 in potential savings on Model Y units could definitely win over EV buyers considering other automakers. Alternatively, companies such as Hyundai and Kia saw their EVs lose the tax credit, due to being built outside of North America.

“Consumers have grown accustomed to price hikes and the expectation to pay over MSRP for quite some time, so a discount this generous or easy to comprehend was understandably welcomed by car shoppers,” said Jessica Caldwell, Edmunds’ executive director of insights, speaking to Automotive News. “These price cuts, as well as inventory on the ground, will win Tesla market share and help consumers overlook the brand’s aging lineup.”

The Model 3 also saw a price cut from Tesla and has moved up 36 spots to now sit as the 11th most-searched vehicle on the Edmunds site. The company says overall interest in Tesla has surged to near parity when gas prices were at their highest in March 2022.

Aside from search interest for Tesla, appraisals for existing Tesla owners also surged on the Edmunds site, as per Jan. 13 search data, when cuts were made by Elon Musk’s company. Used Tesla prices have dropped since the automaker reduced prices and existing owners are interested in seeing what their cars are now worth.