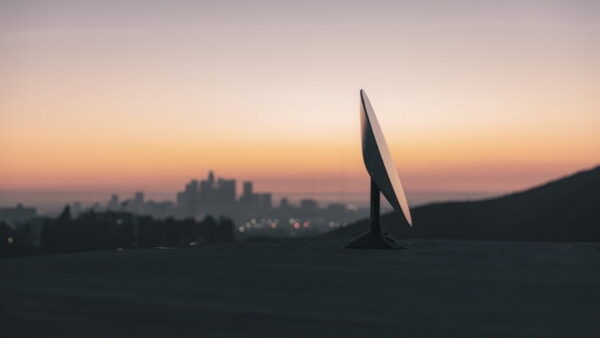 Starlink satellite users were previously able to transfer service to new locations, and currently, SpaceX has taken the option down temporarily,  while it develops an updated process for sending your service to another location.

SpaceX is developing a self-service process for all transfer requests, temporarily suspending transfer requests until the process is set up, according to an update on the company’s website spotted by @Nathan Owens.

“Coming soon, customers will have the ability to initiate a transfer of Starlink hardware directly from the account page,” Tesla wrote on its website FAQs. “This self-service option in estimated to be available at the end of January.”

Another user in the thread expressed that the rework should also include improved customer support for those who can’t currently access their service.

The news comes just a few weeks after SpaceX reached one million active Starlink subscribers. The company had also noted it had 3,000 Starlink satellites in operational, orbital positions as of last month.

It also comes just a few days after SpaceX announced plans to add Starlink internet to more aircraft, now working with Airbus, Boeing and other companies in addition to JSX and De Havilland Canada.