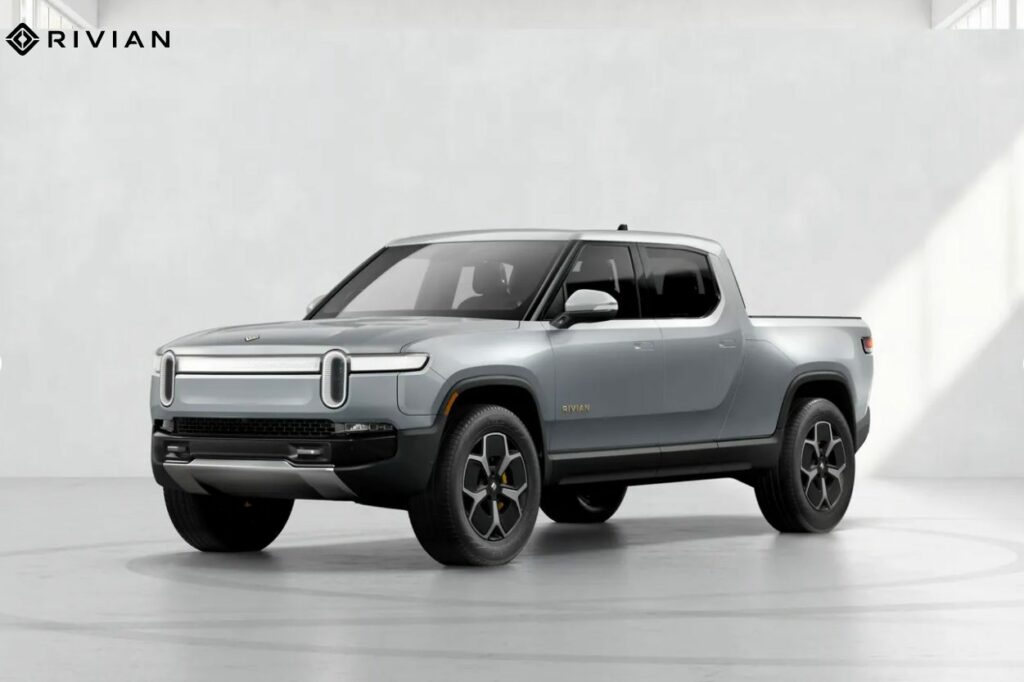 Electric vehicle (EV) startup Rivian is struggling to hold onto some of its key executives in recent weeks, though the reason for several recent high-profile departures isn’t entirely clear.

A number of executives have left Rivian, including its head of supply chain, its body engineering vice president and head of strategy, according to a report from The Wall Street Journal.

Frank has been with Rivian since 2019 after working at Ford, while Gawronski left autonomous driving company Zoox in 2018 to join the startup. Hunt, who left the company late last year, had been with them since 2015.

A spokesperson from Rivian said that the company was attempting to be sure it had the talented staff necessary to ramp up vehicle production, though Rivian did not comment on individual reasons for the departures.

The news comes after a rough year for Rivian, seeing a 79 percent drop in its share prices through Monday’s close since its initial public offering (IPO) last year. 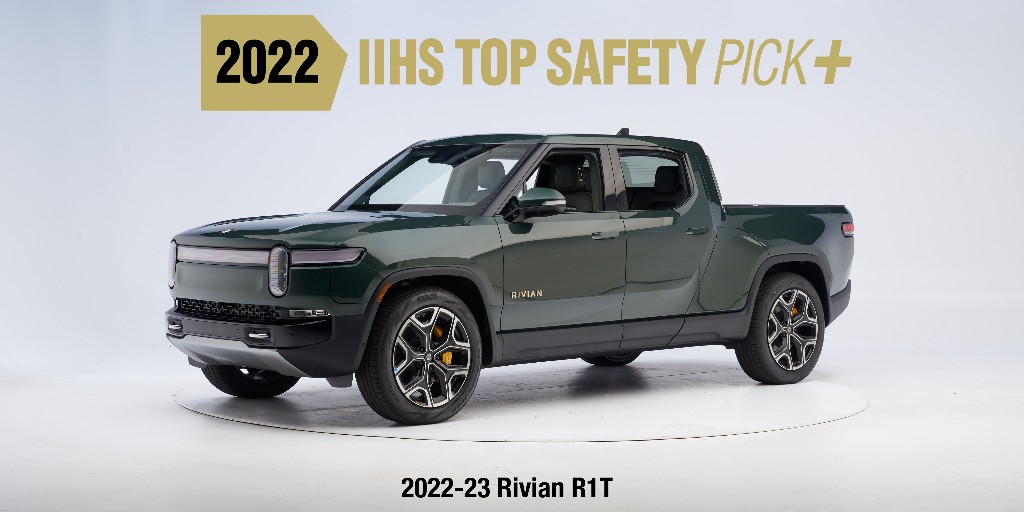