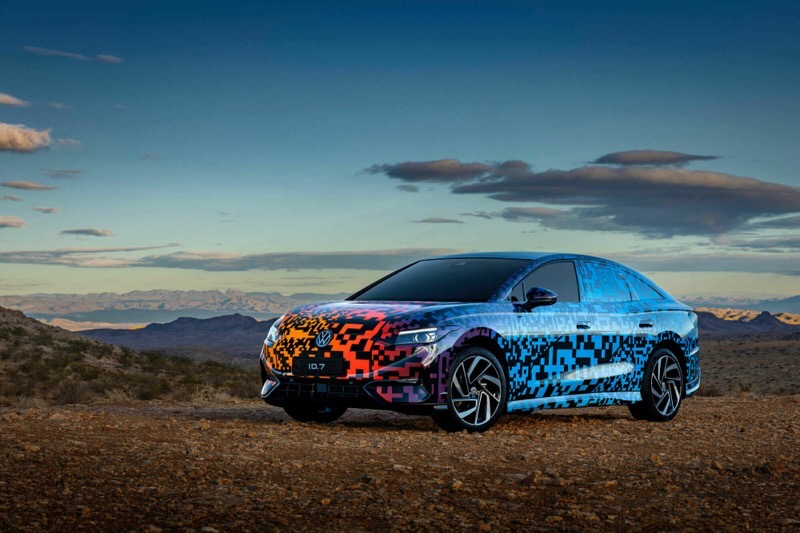 Volkswagen announced on Tuesday evening it will be teasing its ID.7 electric vehicle at CES, beginning on January 5 through January 8 at CES in Las Vegas, marking the return of the company after a six-year hiatus.

“With the new ID.7, we are extending our electric model range into the upper segments. The sedan will offer top-class technology and quality. The ID.7 is one of ten new electric models that we are planning to launch by 2026. Our goal? To deliver suitable products for our customers in every single segment,” says Thomas Schäfer, CEO of Volkswagen Passenger Cars, in a statement. 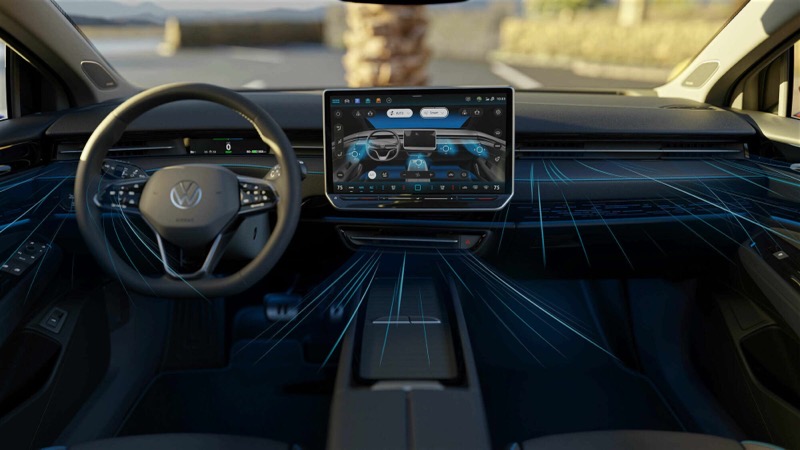 The ID.7 will be Volkswagen’s first fully electric sedan based on its modular electric drive matrix (MEB). The vehicle is the production version of the ID.Aero concept and will covered in smart camouflage, consisting of multi-layered paintwork. The ID.7 concept can achieve 700 kilometres (WLTP) of range (435 miles), claims the company. 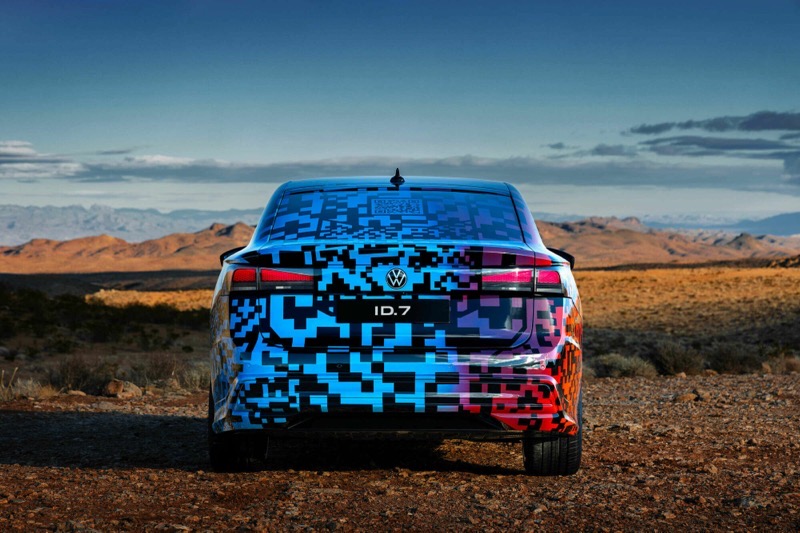 Some innovations Volkswagen says the ID.7 will have:

The ID.7 will be the sixth EV from the ID. family, joining the ID.3, ID.4, ID.5 and ID.6 (China only) and ID. Buzz. The ID.7 is the second car based on the MEB, joining the ID.4 and will launch in North America, China and Europe. The European ID.7 will be manufactured at the Volkswagen Emden plant, like the ID.4.

Check out the preview video below from Autogefuhl: 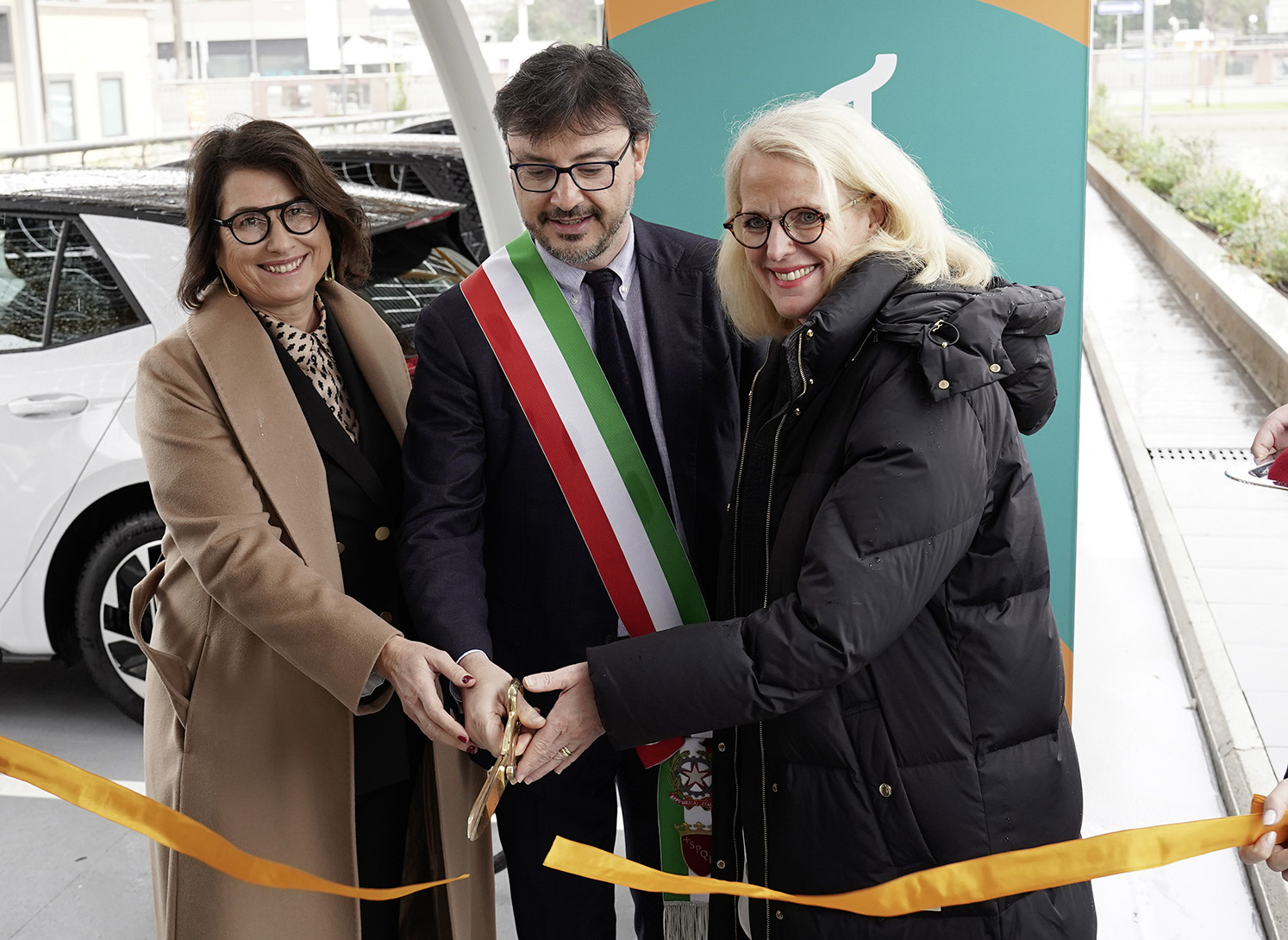 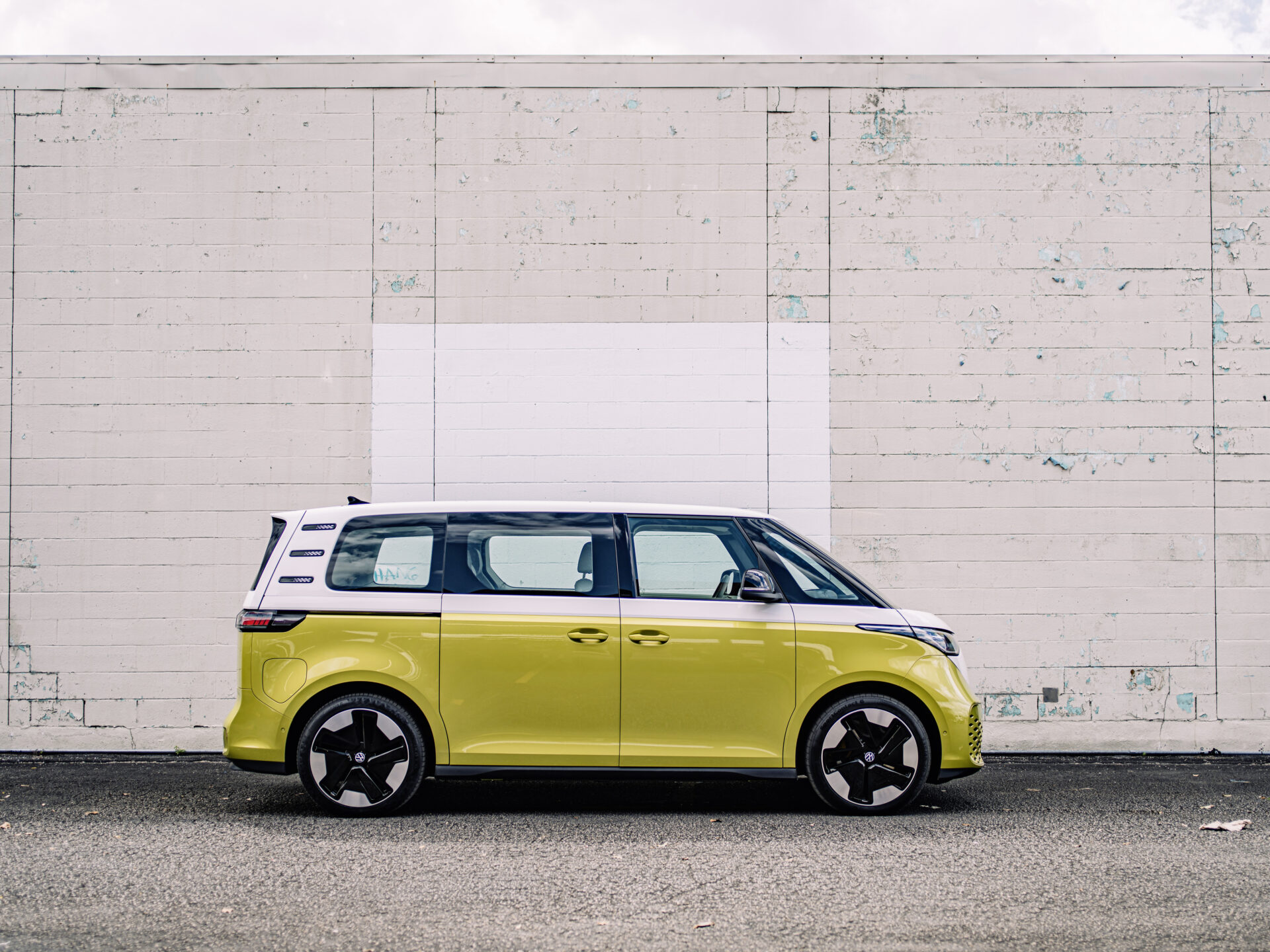