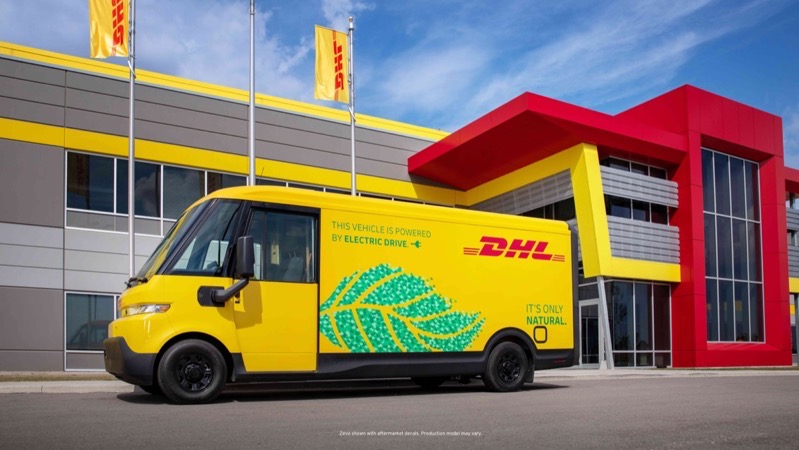 General Motors’ subsidiary BrightDrop announced on Monday it has expanded to its first international market, Canada.

DHL Express Canada has signed on as a customer for the company’s Zeve electric delivery vans, with plans to pilot BrightDrop Trace eCarts.

“Bringing BrightDrop to Canada and starting production at CAMI is a major step to providing EVs at scale, while delivering real results to the world’s biggest brands,” said Travis Katz, BrightDrop president and CEO, in a statement. “Our international expansion is proof that we can deliver exactly what our customers need where they need it. Having DHL Express Canada come onboard as a new customer shows the confidence legacy brands have in our ability to deliver.”

BrightDrop has major U.S. customers such as Walmart, Hertz and Verizon, and with DHL Express Canada on board, there are now over 25,000 production reservations for its electric delivery vans.