This Tesla Semi RV Concept is What Dreams are Made Of: Here’s the Backstory [PICS] 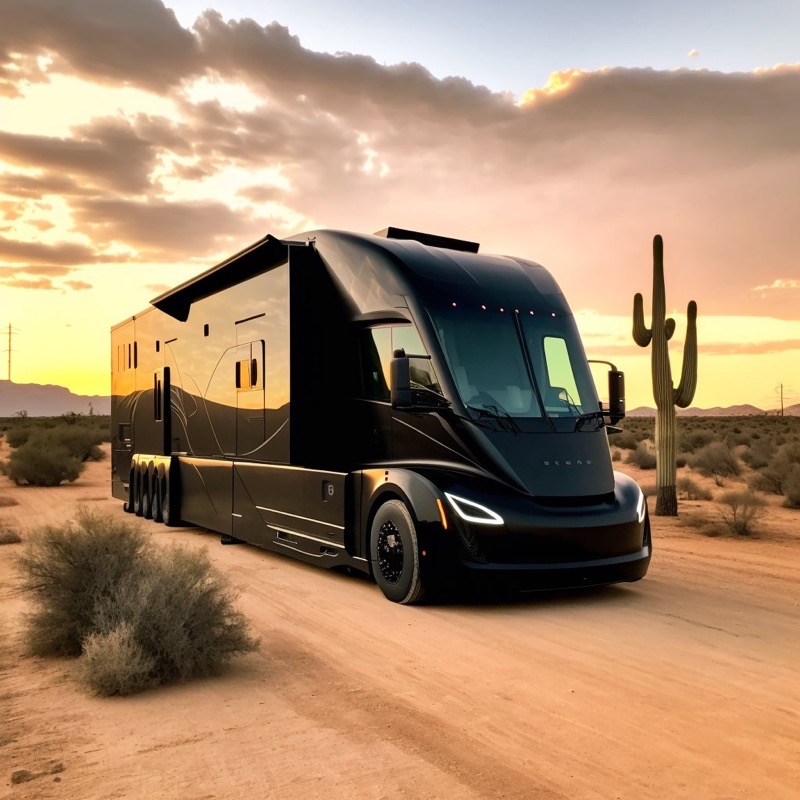 Everybody has Tesla’s Semi truck on their mind, after this week’s delivery event for PepsiCo at Gigafactory Nevada. After five years, Tesla finally delivered its first Semi truck and also showed that the vehicle can travel 500 miles on a single charge. We also saw the new Semi hit up a Christmas parade in California already as well.

By now, you may have seen the concept of the Tesla Semi as an RV. We see an RV concept with the front resembling the Tesla Semi but in black paint. Who designed this concept? It was the Tesla accessory maker, Jowua.

Speaking to Tesla North, Jowua explained their marketing and product team was watching the Semi event and said there wouldn’t be a lot of opportunity to design accessories for the truck. But someone said if Tesla had designed an RV, there would more opportunities for the team to design products for it.

The interior of the so-called Semi RV showed a radical interior design and also a dude with some odd proportions, clearly showing the image was done by some sort of AI software: 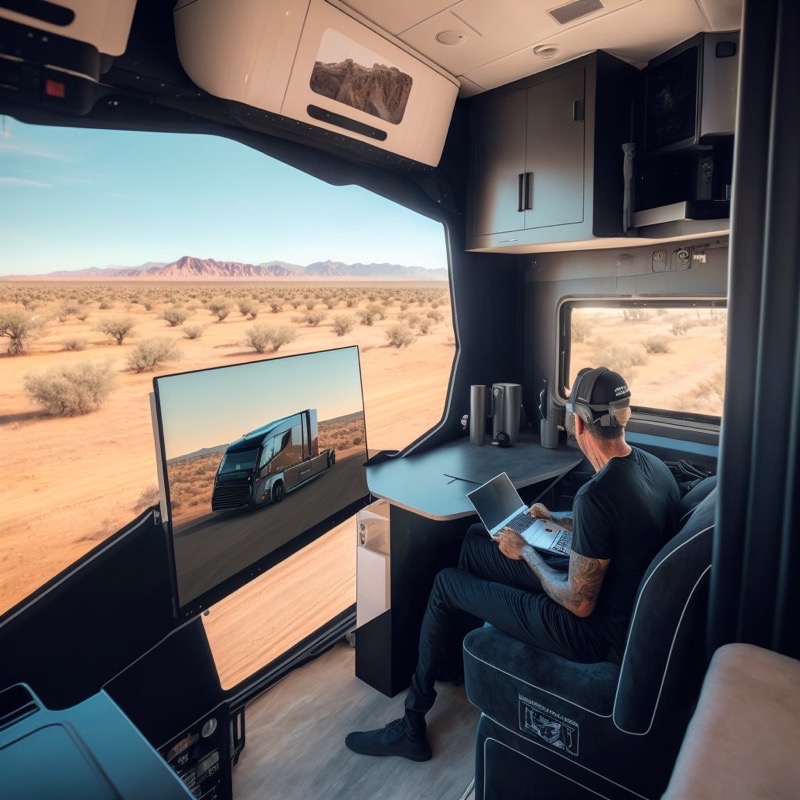 So Jowua tossed the RV idea over to their “art guy” to design something, which was created using Midjourney AI software. After the initial design was created, Jowua added some edits and these are the pictures we see today.

The Tesla Semi RV “wasn’t done by a specific person, just the Jowua marketing/product team having fun,” said the company to Tesla North.

It’s unclear if Tesla will ever make an RV, but come on, it would go great with Starlink RV, right?

Jowua’s founder previously worked for a large smartphone accessory maker, but then decided to pivot to Tesla and EV accessories. The company is based in Taiwan, where its products are made.

Some popular Jowua Tesla accessories for Model 3/Y and Model S/X include:

You can use coupon code TESLANORTH to save 5% off your Jowua order, which includes free shipping on orders over $120 USD, with international deliveries available.

Disclosure: Jowua is an affiliate partner of Tesla North, allowing readers to help support the site

Other articles in the category: Deals 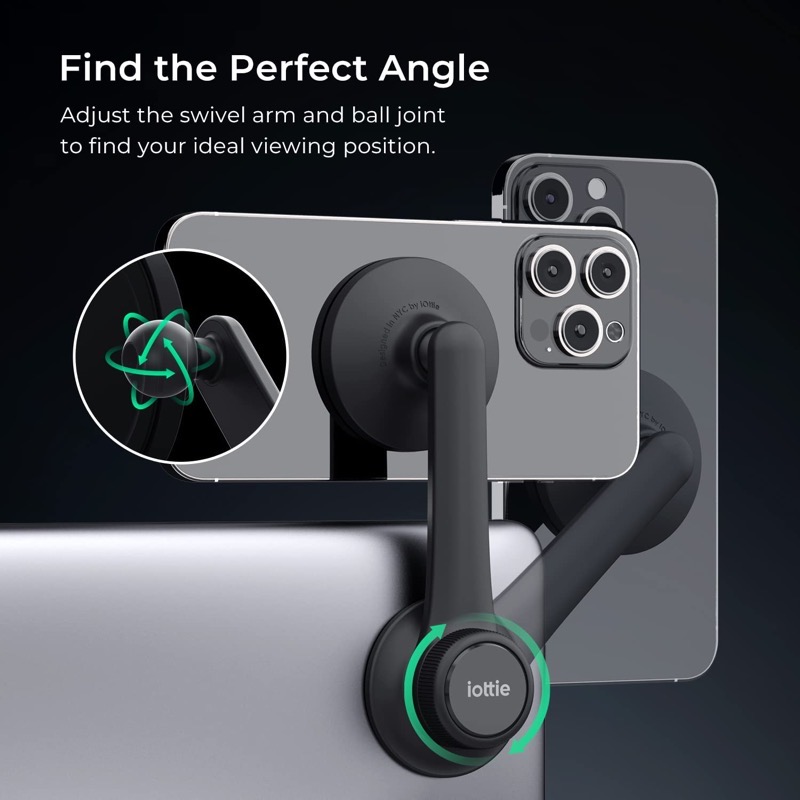 The iOttie Terus is a MagSafe compatible monitor mount that is made for iPhone 12 and newer, for Tesla Model 3 and Model Y vehicles. The mount is attached to the back of the main display in your Model 3 and Model Y using 3M semi-permanent adhesive tape. From here, the Terus MagSafe mount with […]
Tesla North Deals
1 week ago 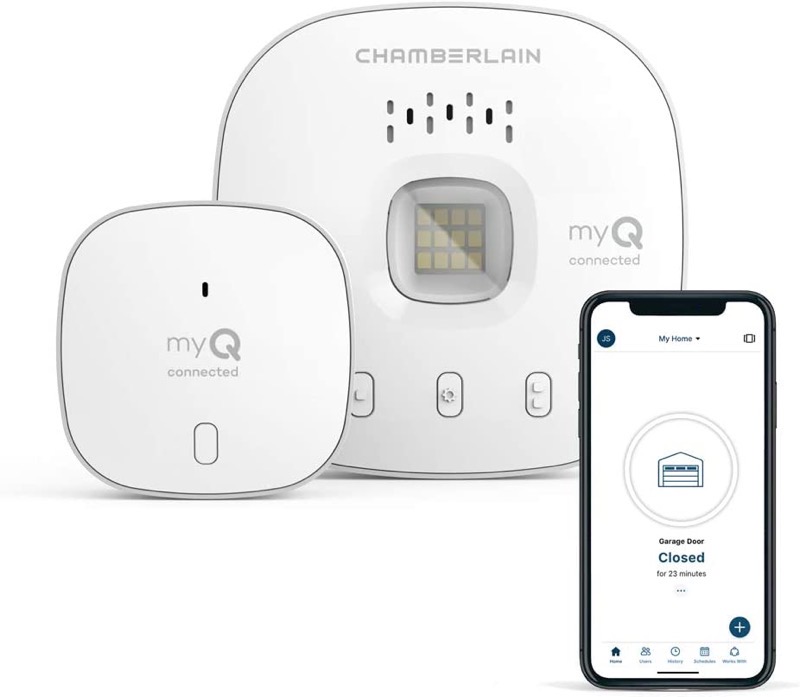 Make Your Garage Door Tesla MyQ Compatible with This $19 Add-On, 33% Off

If you just got Tesla’s 2022 holiday software update and want to try out myQ connected garage integration, you can only do so with a compatible Chamberlain garage door unit. But right now the myQ Chamberlain Smart Garage Control with wireless garage hub and sensor, is on sale for 33% off on Amazon for $19.98 USD. […]
Tesla North Deals
1 month ago 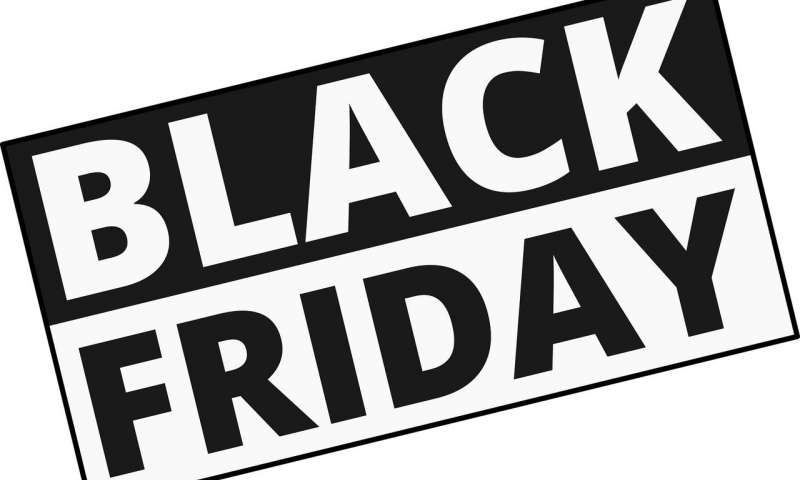 Thanksgiving weekend is here and that means Black Friday and Cyber Monday shopping extravaganzas are ready to go Here are some Tesla Black Friday 2022 deals on accessories and more. The Tesla Model S, Model 3, Model X and Model Y fans in your life will like some of the following gifts for Christmas, so […]
Tesla North Deals
2 months ago