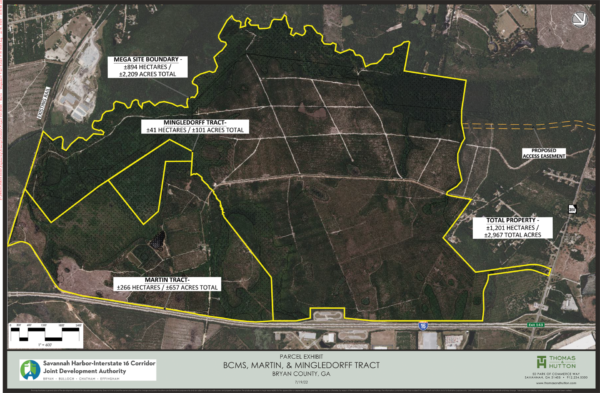 After Hyundai announced plans to build an electric vehicle (EV) factory in the U.S. earlier this year, the automaker has officially begun working on the facility.

Hyundai broke ground on its $5.54 billion EV and battery cell plant in Georgia on Tuesday, according to a report from Reuters.

The investment represents the largest in Georgia’s history, and South Korea’s largest automaker plans to begin commercial production in the first half of 2025.

The plant, located in Bryan County, Georgia, is roughly 30 miles to Savannah’s west, and it’s expected to have an annual production capacity of 300,000 units.

Georgia Governor Brian Kemp (R) attended the groundbreaking event and said that the investment is expected to add 8,100 jobs. He also added that there have been 30 electric mobility projects announced in Georgia since 2020, estimated to result in 19,000 jobs and a $13 billion total investment.

The news comes just days after reports of Hyundai lobbying the U.S. government to ease rules on foreign automakers receiving tax credits, with the automaker noting its plans to build a U.S. factory that wouldn’t be substantially completed until 2025.

Korean ambassador to the U.S. Taeyong Cho said to reporters that discussions regarding the Inflation Reduction Act’s EV tax credit rules were still ongoing, and he wasn’t clear if it was the U.S. Congress or regulatory agencies that would need to address and change the regulations.