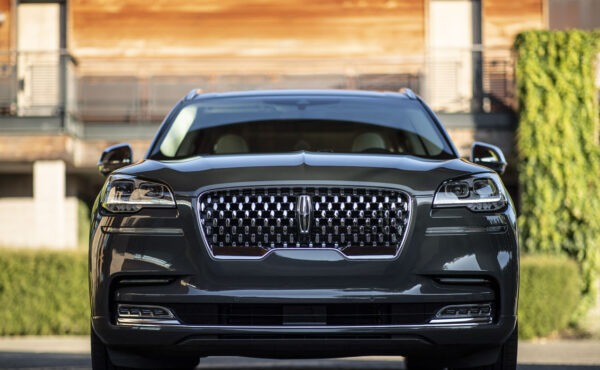 The top Lincoln dealerships will need to invest more money up front if they want to sell electric vehicles, says Ford.

The company is requiring Lincoln dealerships to invest around four times the amount that Cadillac, the Ford subsidiary’s closest rival, is asking retailers to spend.

In addition to public-facing chargers, Lincoln will use the funding to support in-house sales and service needs for the upcoming EVs.

How Will Ford’s Lincoln Differentiate Itself in Transition to EVs? https://t.co/G0JtHQUFKt

Executives from Lincoln say the company needs to start now in preparing to attract younger buyers to the luxury market.

“We’ve got to keep evolving,” said Michael Sprague, Director of Lincoln’s North American arm. “We need to make sure over the next couple of years, as we’re preparing for that EV future, that we’re ready when those clients start to come into the market.”

Lincoln’s first EV concept isn’t set to hit the market for a few years, though the company plans to unveil three new EVs by 2025.