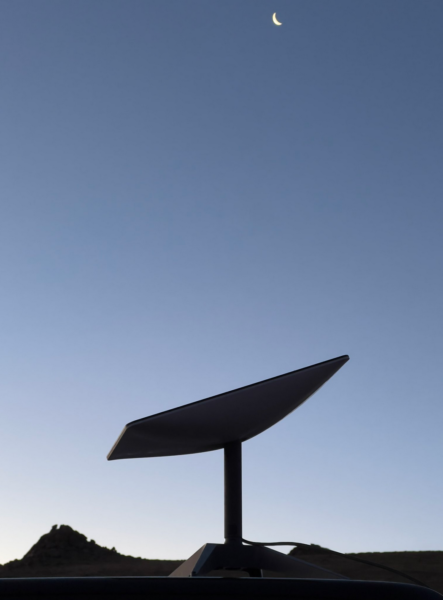 SpaceX is set to provide Starlink internet to Wise County, Virginia through a grant from the Virginia Coalfield Economic Development Authority (VCEDA), as detailed in a report from the Bristol Herald Courier.

The grant money will be dedicated to providing the low-Earth orbit satellite internet service to unserved and underserved households with school children in Wise County.

“VCEDA was appropriated $500,000 in the Virginia state budget for FY2023 and $500,000 in FY2024 for initiatives intended to expand education and telehealth access,” VCEDA Executive Director/General Counsel Jonathan Belcher said. “Previously, in FY2022, VCEDA also received $500,000 for this purpose and developed the VCEDA Education and Telehealth Access fund to administer the funds being received from the state.”

Starlink was originally provided to those in the region through the Appalachian Council for Innovation (ACI), which led to improved internet access for 719 children across four different counties. With the VCEDA grant now approved, that program will be allowed to continue.

After an initial two-year subscription through the grant expires, individual accounts will need to begin paying for the ongoing monthly subscriptions, unless other resources are found to help support the costs.

A filing from last month also shows that SpaceX is looking to deploy Starlink aboard U.S. school buses with long routes.