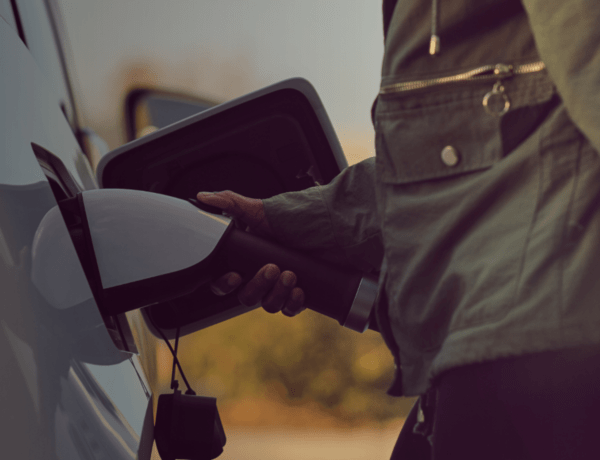 Electric vehicles (EVs) are inching their way into the mainstream, and new approval from the federal government for upcoming charging stations is expected to expand the charging network significantly.

The plans cover around 75,000 miles of highways across the U.S., coming from $5 billion dedicated to helping states increase EV charger presence.

“We’re not going to dictate to the states how to do this, but we do need to make sure that they meet basic standards,” said U.S. Transportation Secretary Pete Buttigieg earlier this year.

USDOT only has a few stipulations for the funding. Namely, it says states should invest in DC fast-chargers, with stations including at least four ports capable of simultaneously charging four EVs and being at least every 50 miles on the interstates. Additionally, charging stations should be within a mile of other highways.

The news comes after California approved the ban of new gas car sales by 2035 last month, and ahead of U.S. President Joe Biden’s order for the government to buy only EVs by 2035.