Tesla has increased the price of various snow chains for Model S, Model 3, Model X and Model Y this week. The price changes come as we enter fall and soon winter.

You can check out the price increases below in USD, for all the snow chains offered from Tesla.com: 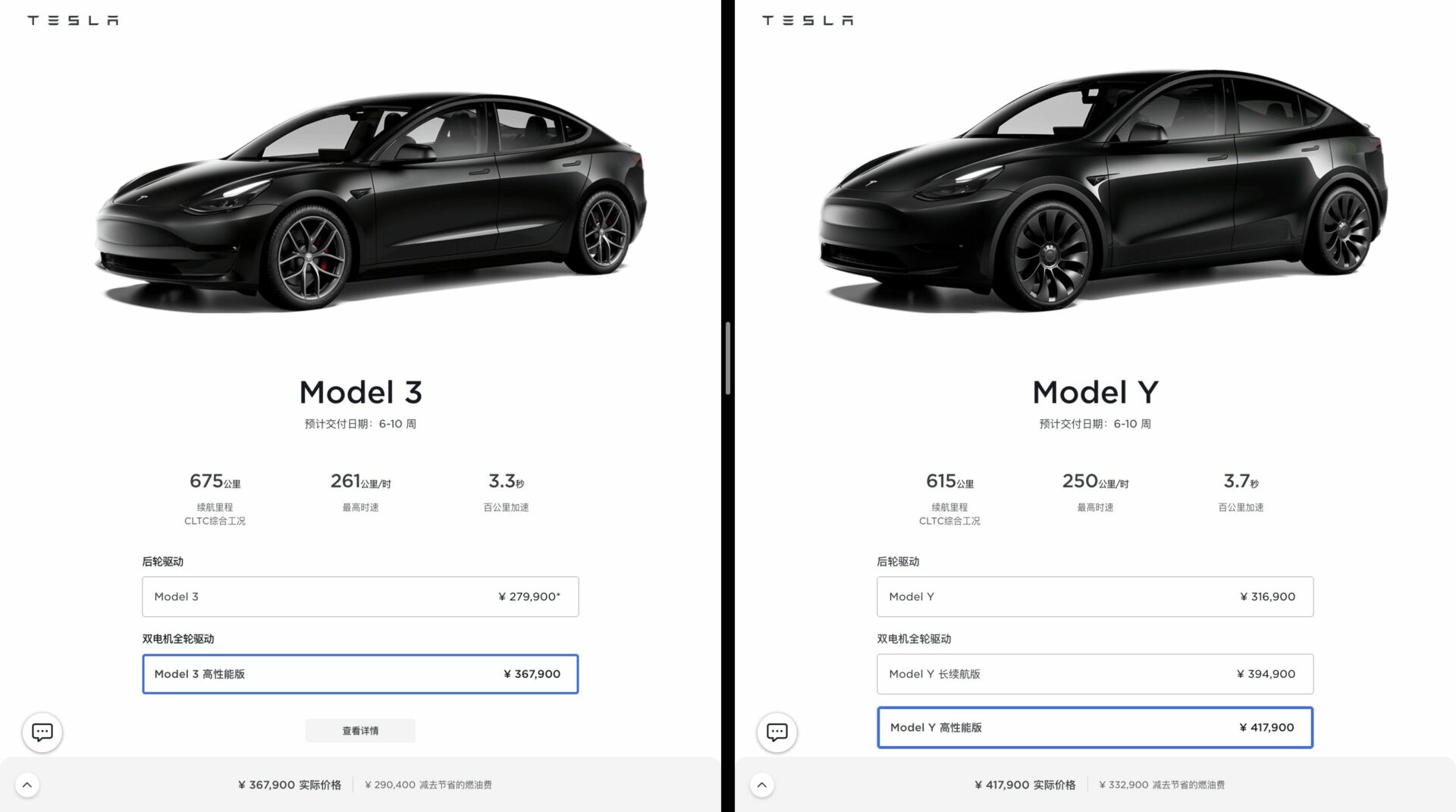