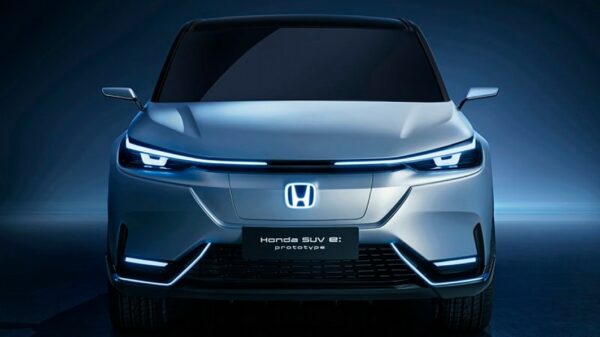 Honda announced plans to partner with LG Energy Solution on a joint venture company to produce EV batteries in the U.S., as detailed in a press release on Monday.

The batteries are expected to help the automaker provide EV batteries for electric Honda and Acura models in North America. The two companies are set to invest $4.4 billion to establish a new joint factory in the U.S.

The plant is targeting annual production of around 40GWh, and the joint venture is expected to be finalized this year. Construction of the site is slated for 2023, with mass production of the battery cells set for the end of 2025.

“Honda is working toward our target to realize carbon neutrality for all products and corporate activities the company is involved in by 2050,” said Honda President, CEO and Representative Director Toshihiro Mibe. “Aligned with our longstanding commitment to build products close to the customer, Honda is committed to the local procurement of EV batteries which is a critical component of EVs. This initiative in the U.S. with LGES, the leading global battery manufacturer, will be part of such a Honda approach.”

Earlier this year, Honda announced plans to invest $40 billion on EVs with 30 models released by 2030. Honda has also announced a partnership with General Motors (GM).

Honda has also announced a partnership with Sony to create “Sony Honda Mobility,” with plans to build EVs in 2025. 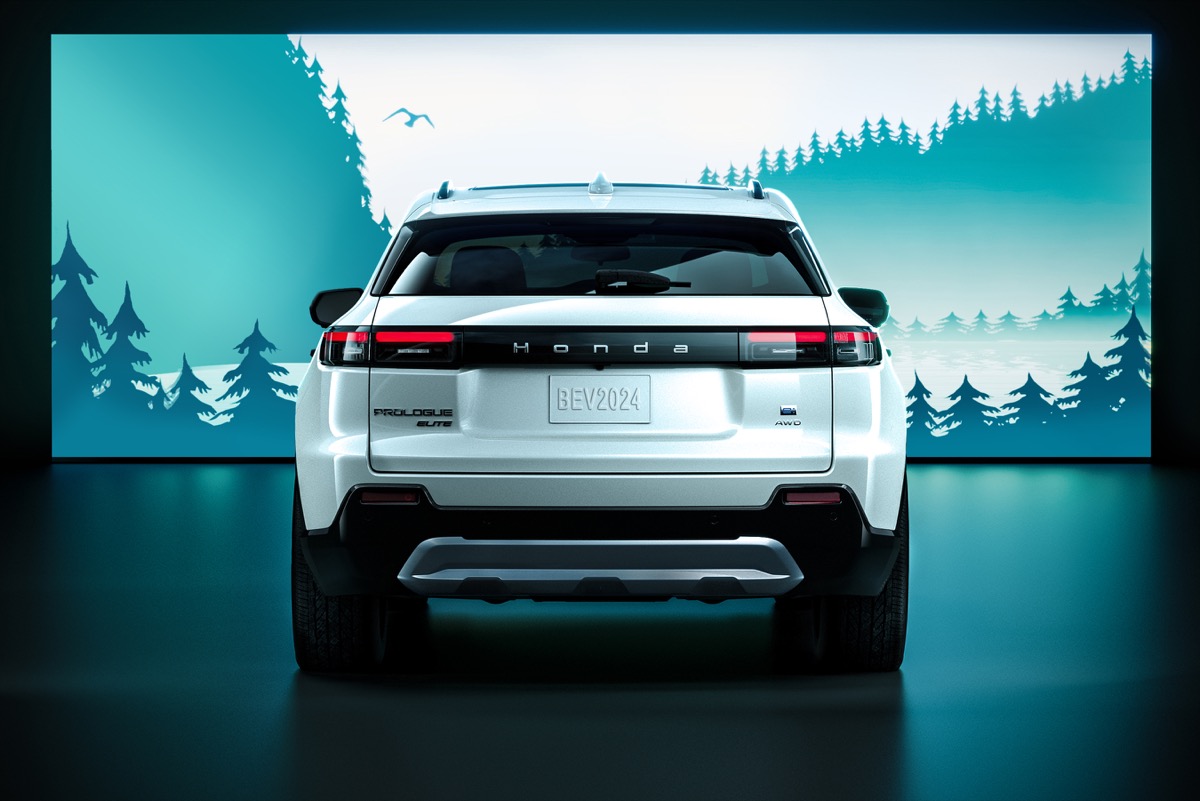 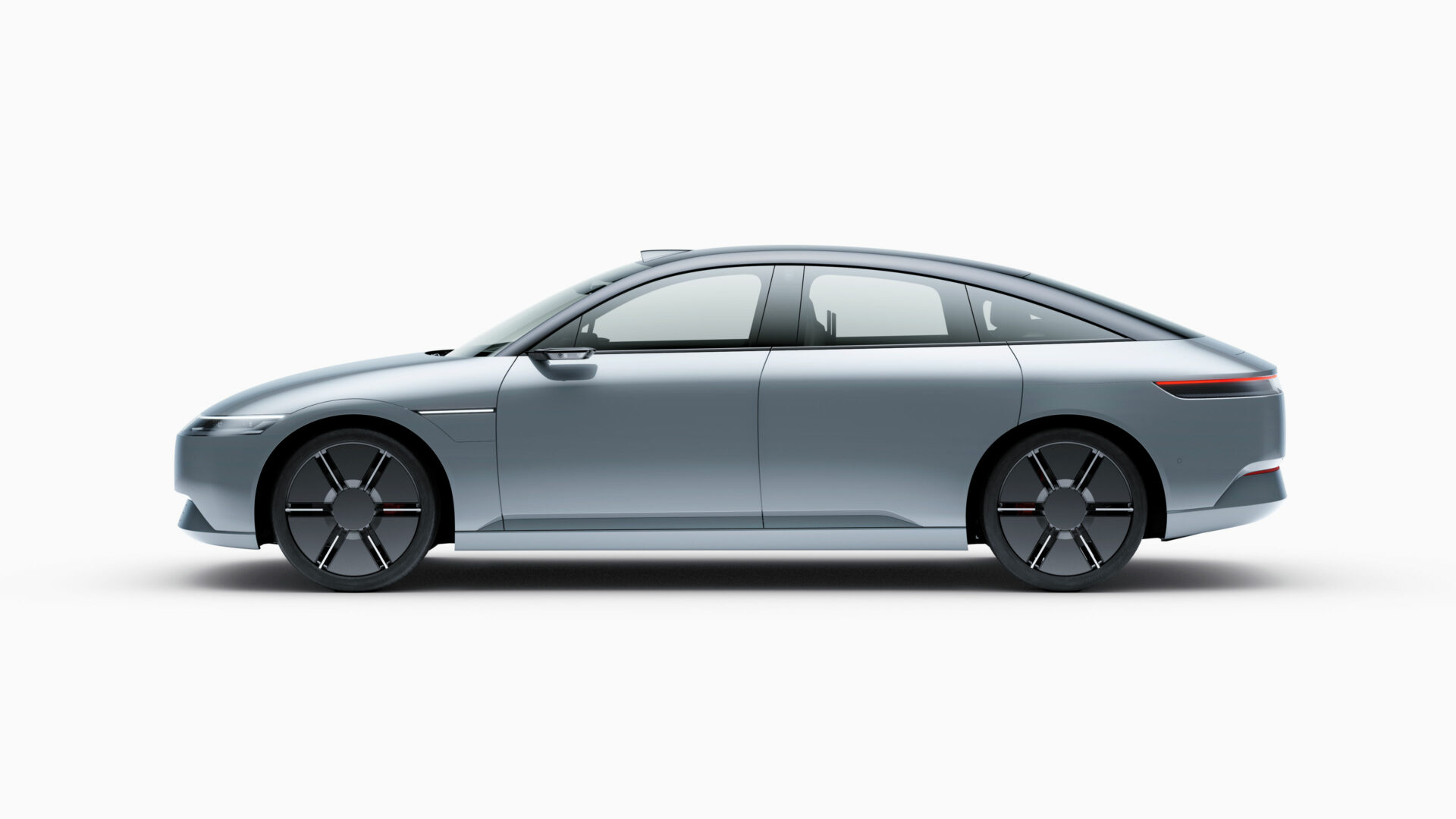