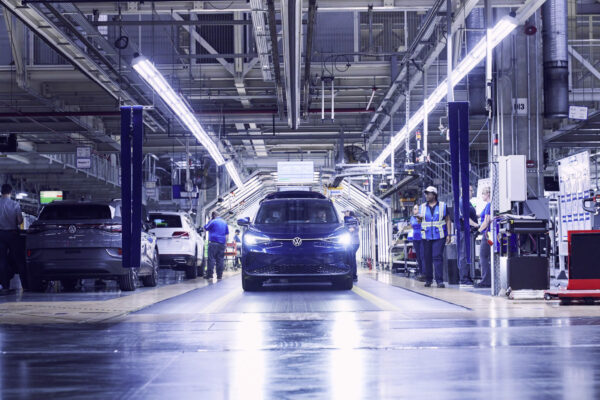 Volkswagen and Mercedes-Benz are set to sign agreements with Canada to receive raw materials including lithium, nickel and cobalt without strict tariffs and tax regulations, according to sources familiar with the matter (via Bloomberg).

The memorandums of understanding will be signed on Tuesday, according to the sources who asked to remain anonymous due to the information being confidential. The signing will take place in Toronto and will include Prime Minister Justin Trudeau and German Chancellor Olaf Scholz.

A Mercedes spokesperson declined to comment on the deal.

The news comes after reports surfaced that Volkswagen’s former CEO Herbert Diess is stepping down, with Porsche CEO Oliver Blume set to take over. As his first move, Blume plans to shrink Volkswagen’s management board by about a third.

To qualify for the Inflation Reduction Act’s electric vehicle tax credit, recently signed into law by President Biden, vehicles must receive minerals or processing in countries with which the U.S. already has a free trade agreement in place.