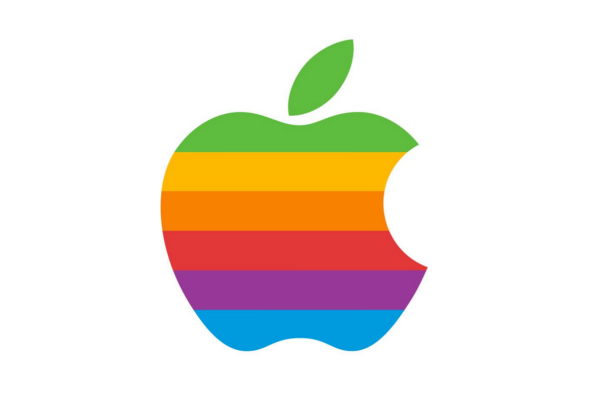 As the Apple Car project continues fortifying the team it will use to produce an upcoming vehicle, one former Lamborghini official of multiple decades of experience has joined the “Project Titan” crew.

Apple has hired Luigi Taraborrelli, a 20-year veteran from Lamborghini, as a part of the company’s quieted vehicle project, according to people who asked not to be identified, as reported by Bloomberg.

Taraborrelli will be a leader of Apple’s design team for the upcoming electric vehicle (EV), after working at Lamborghini as the automaker’s head of chassis and vehicle dynamics.

Additionally, Taraborrelli will become one of the Apple team’s most senior managers, and he’s expected to bring some design style to the team from Lamborghini.

Taraborrelli also oversaw the development of the company’s vehicle chassis, and he worked in areas such as the handling, steering column, suspension, brakes and rims of vehicles, according to his LinkedIn profile.

Apple has struggled to hang onto high-level managers and executives, with the company last year losing several high-profile employees to startups and other EV-adjacent companies.